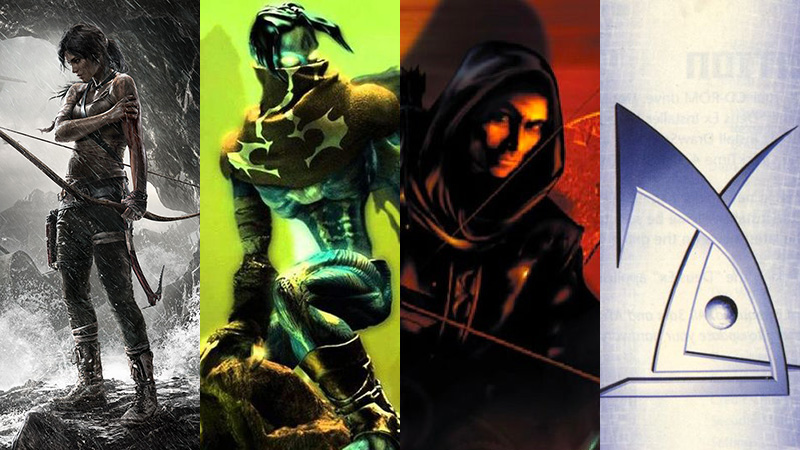 Embracer told investors today that it intends to pursue not just sequels, but also remakes, remasters, spinoffs, and more. 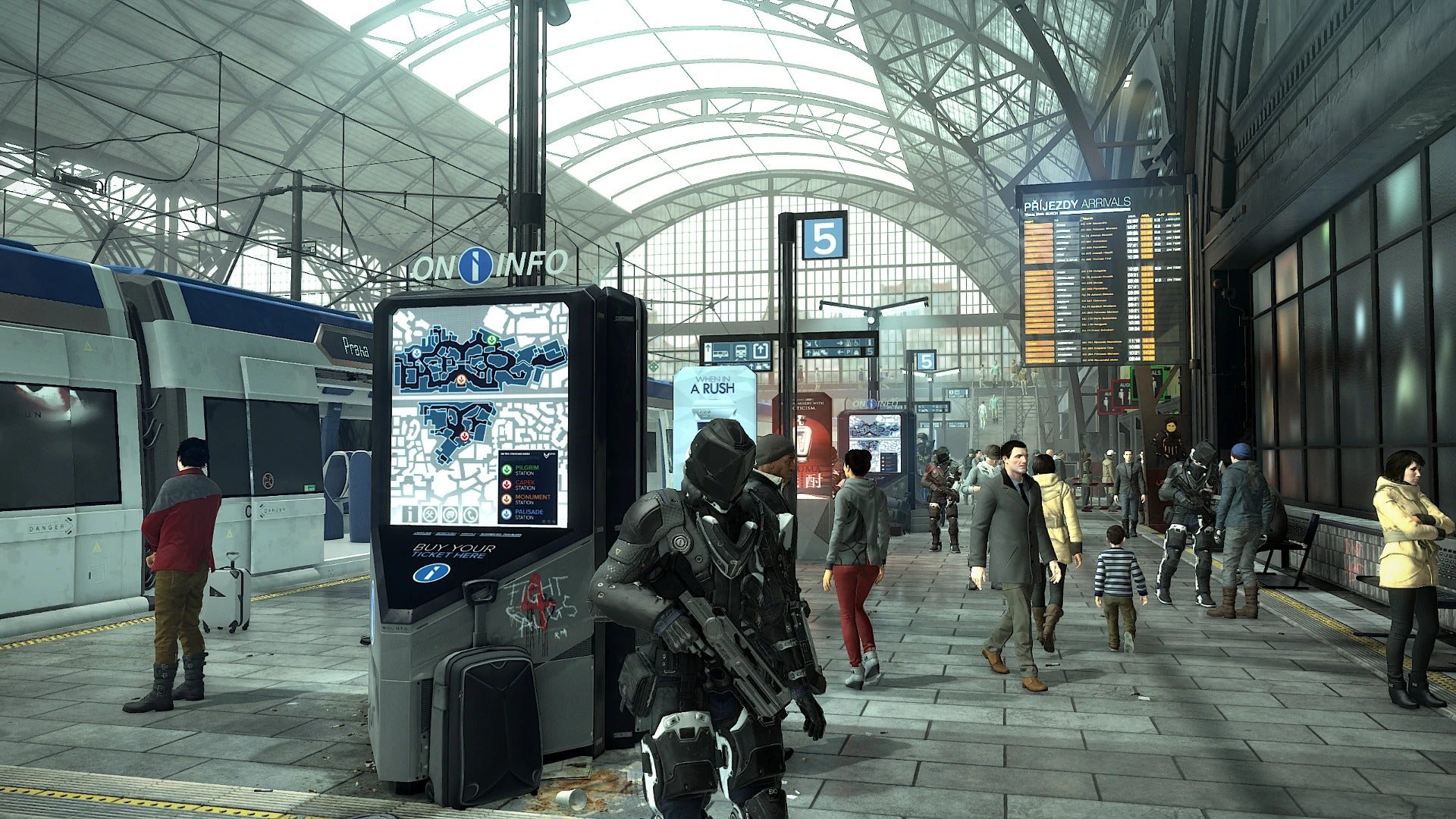 On May 2, 2022, Stephane D'Astous began receiving emails and phone calls from former employees. The shared tone was a r…

D'Astous left Eidos Montreal in summer 2013. Crystal Dynamics' studio head Darrell Gallagher left at the end of 2015. In 2017, IO Interactive successfully negotiated a management buyout, including the Hitman IP, after Square Enix began looking for a buyer to take the studio off its hands.
Click to expand...

And there are rumours, obviously, that with all these activities of mergers and acquisitions, that Sony would really like to have Square Enix within their wheelhouse. I heard rumours that Sony said they're really interested in Square Enix Tokyo, but not the rest. So, I think [Square Enix CEO Yosuke] Matsuda-san put it like a garage sale."

That, D'Astous suggests, may explain the $300 million price tag for three AAA studios and a host of long-running IP, including the blockbuster Tomb Raider franchise. By comparison, Embracer purchased Gearbox in a deal worth $1.3 billion.

"They have about 1,000 staff. Eidos has about 1,000," D'Astous says. "They have basically Borderlands and others, and Eidos has five times the IPs. So why four times less? I guess there weren't a lot of key people interested. And it shows the health of the value of the potential of Eidos, unfortunately.

"It was a train wreck in slow motion, to my eyes, anyway. It was predictable that the train was not going in a good direction. And maybe that justified $300 million. That's really not a lot. That doesn't make sense."
Click to expand... 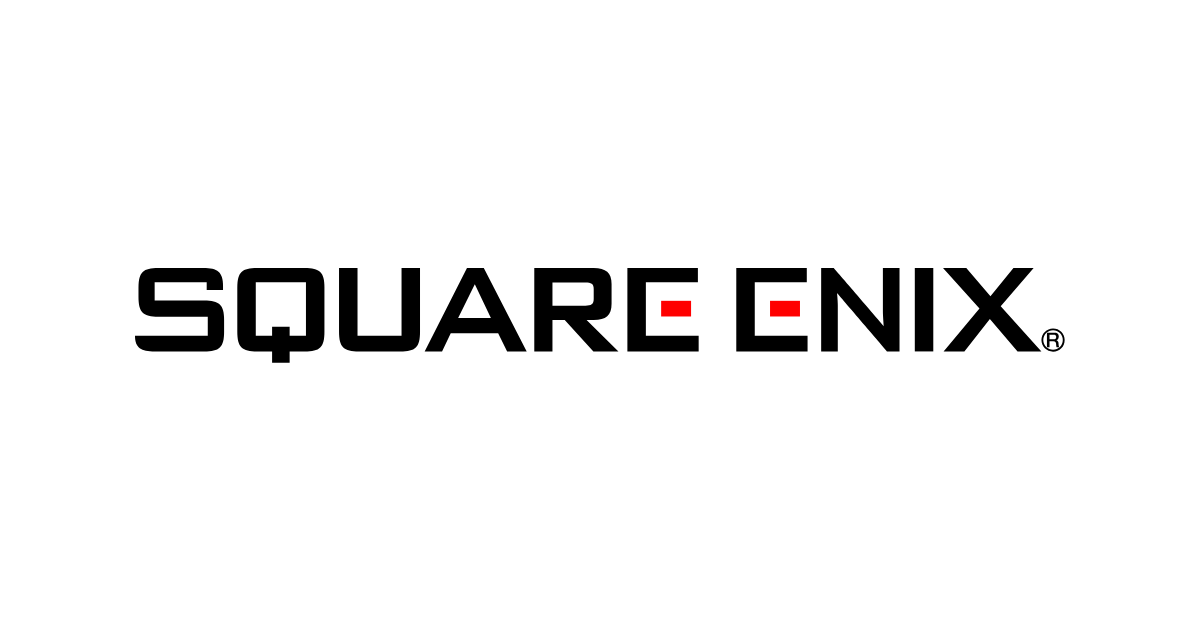 Square Enix to sell its stakes in remaining western studios

During Square Enix's conference call for its quarterly financials, it was reported that the publisher plans to sell off the stakes of its western game studios.

He [an analyst] also noted that Square Enix currently has $1.4 billion in cash and zero debt following the Eidos/Crystal Dynamics sale, and has more than enough money to expand without selling stakes in its studios.
Click to expand...

That resource allocation is said to be part of the reason Square Enix sold off its three western studios. During the call, Square Enix is said to have alleged that its recent western games "cannibalized" sales and resources from other games in development.
Click to expand...

The revenue generated from Square Enix games in Japan is no longer enough to recoup development costs and investment.

The revenue generated from Square Enix games in Japan is no longer enough to recoup development costs and investment.