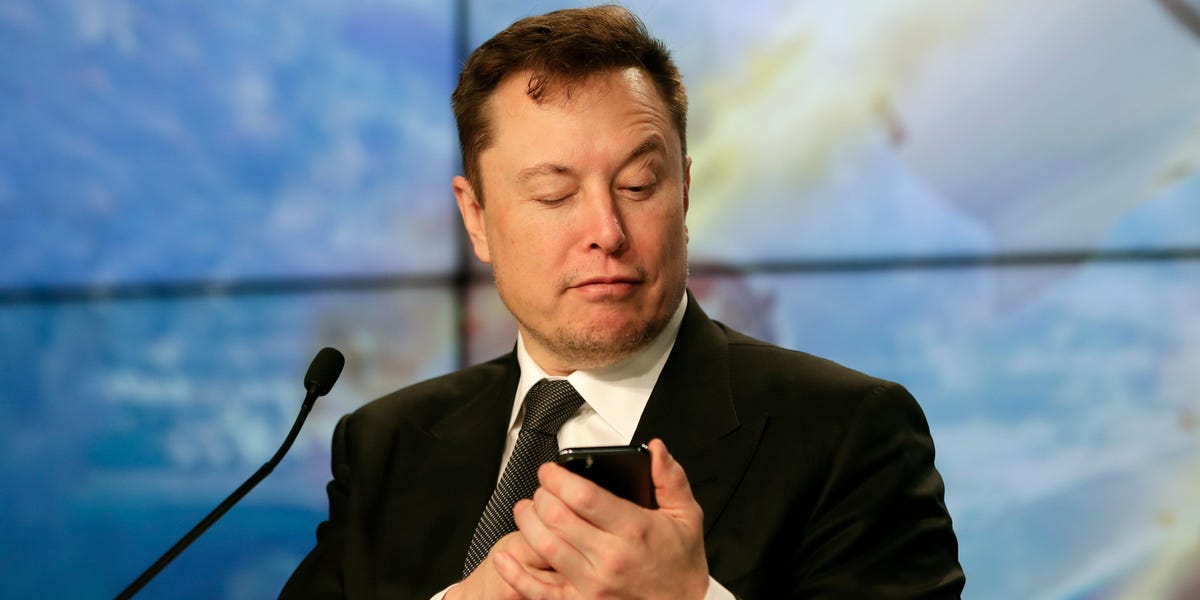 Elon Musk bought Twitter about one month ago and has made changes to the platform's content moderation. That could run afoul of Apple's rules.


Tumblr to add support for ActivityPub, the social protocol powering Mastodon and other apps

Be one with the #fediverse.

An official Google social account is now on Mastodon

It will be interesting to see where brands lands post-Twitter, but Google (via its Search Liaison account) has a Mastodon presence...

PSA: Do Not Use Services That Hate The Internet

As you look around for a new social media platform, I implore you, only use one that is a part of the World Wide Web. tl;dr avoid Hive and Post. If posts in a social media app do not have URLs that can be linked to and viewed in an unauthenticated browser, or if there is no way to make a new...
www.jwz.org

Jamie Zawinski, commonly known as jwz, is an American computer programmer, blogger and impresario. He is best known for his role in the creation of Netscape Navigator, Netscape Mail, Lucid Emacs, Mozilla.org, and XScreenSaver.

Twitter said it will no longer enforce its longstanding Covid misinformation policy, yet another sign of how Elon Musk plans to transform the social media company he bought a month ago.


In 2020, Twitter developed an extensive set of rules that sought to prohibit “harmful misinformation” about the virus and its vaccines.


Between January 2020 and September 2022, Twitter suspended more than 11,000 accounts for breaking Covid misinformation rules and removed almost 100,000 pieces of content that violated those rules, according to statistics published by Twitter. The policy received acclaim from medical professionals: In an advisory to technology platforms, US Surgeon General Dr. Vivek Murthy cited Twitter’s rules as an example of what companies should do to combat misinformation.

Tumblr to add support for ActivityPub, the social protocol powering Mastodon and other apps

Tumblr to add support for ActivityPub, the social protocol powering Mastodon and other apps 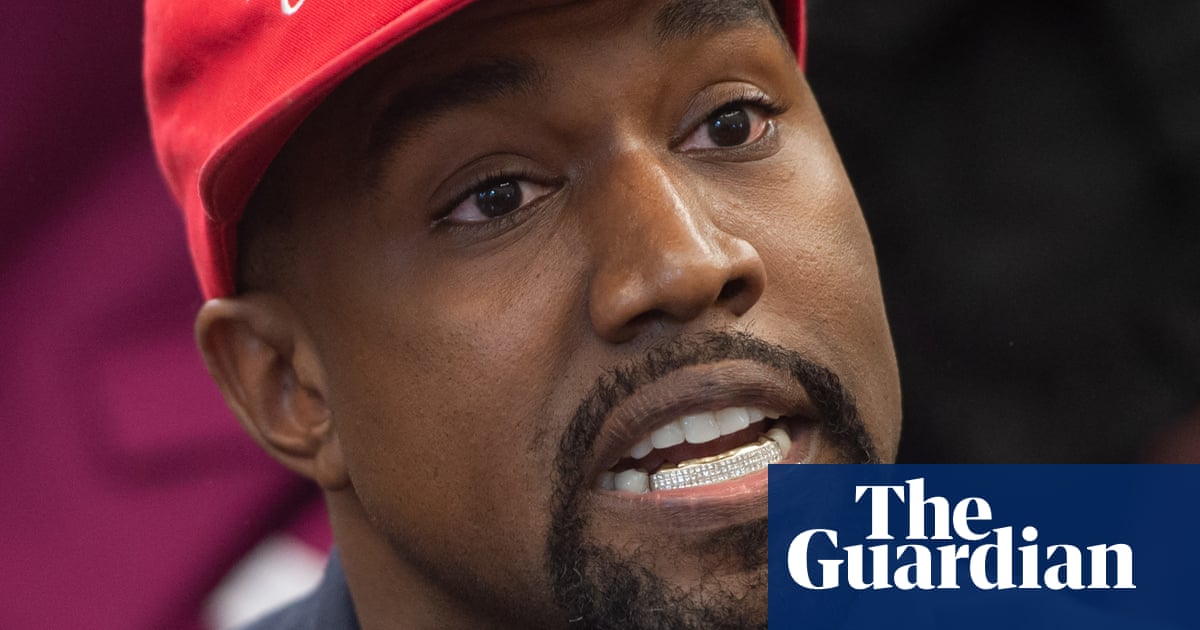 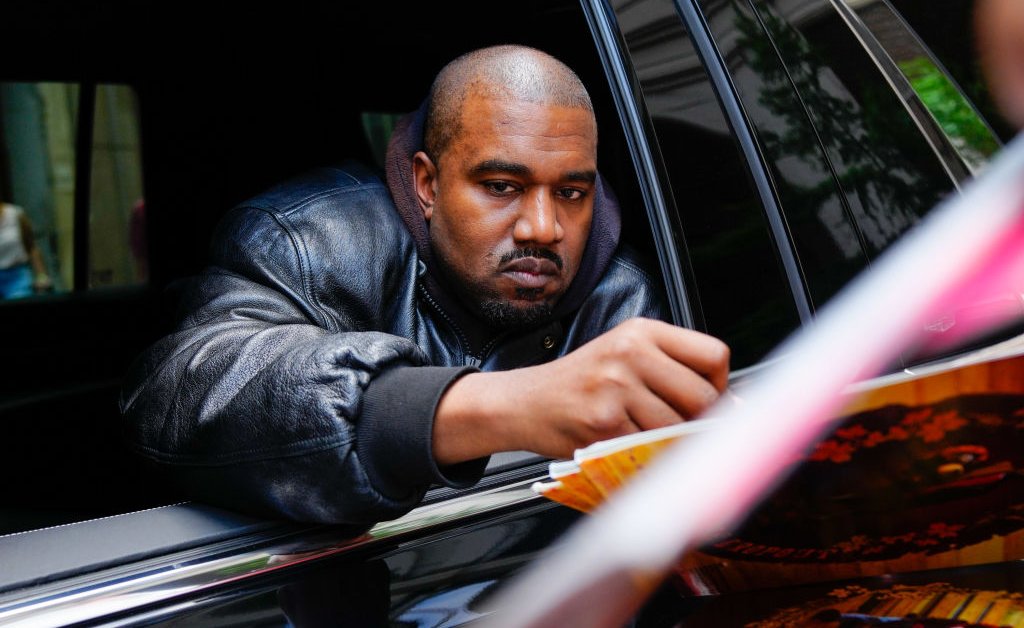 Kanye West tweeted an image combining the Star of David with a swastika, which got removed by the social media service

Kanye West tweeted an image combining the Star of David with a swastika, which got removed by the social media service 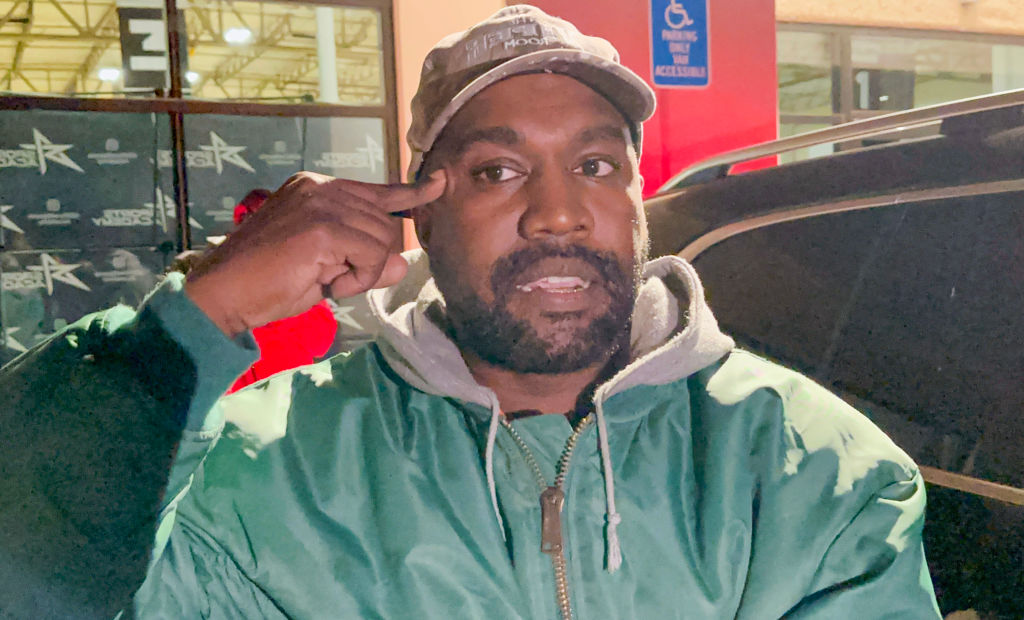 Raëlism teaches that an extraterrestrial species known as the Elohim created humanity using their advanced technology. An atheistic religion, it believes that the Elohim have historically been mistaken for gods. It claims that throughout history the Elohim have created forty Elohim/human hybrids who have served as prophets preparing humanity for news about their origins. Among those considered prophets are The Buddha, Jesus, and Muhammad, with Raël himself being the fortieth and final prophet. Raëlists believe that since the Atomic Bombing of Hiroshima in 1945, humanity has entered an Age of Apocalypse in which it threatens itself with nuclear annihilation. Raëlism argues that humanity must find a way of harnessing new scientific and technological development for peaceful purposes, and that once this has been achieved the Elohim shall return to Earth to share their technology with humanity and establish a utopia. To this end, the Raëlians have sought to build an embassy for the Elohim that incorporates a landing pad for their spaceship.
Click to expand...