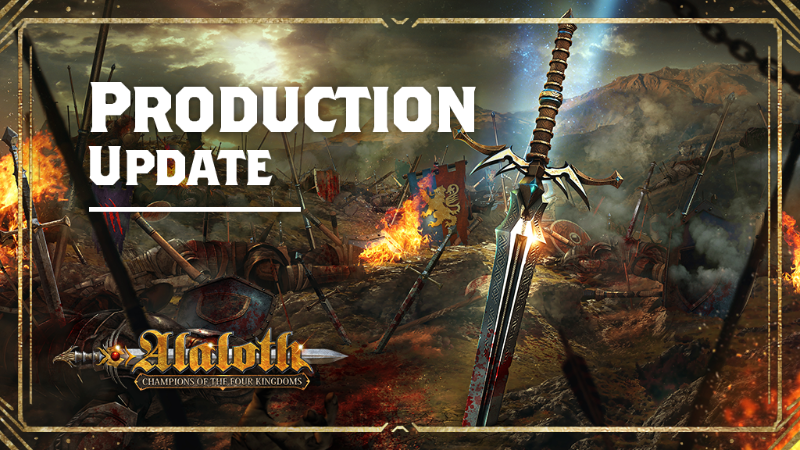 Champions! We have something special for you. We felt that this was a good moment to give you a general overview of the Alaloth - Champions of The Four Kingdoms development situation. After the release of our last gameplay trailer, a little over a year ago now, we started to post regular updates... These are Xbox Game Studios' upcoming projects 'Indus' and 'Cobalt'

An NVIDIA GeForce database leak provided a glimpse at some upcoming Xbox Game Studios projects. We're now providing a deeper dive into some of the games from the list, as well as some others seemingly on the horizon.

As teased by inXile Entertainment itself on Twitter, the Wasteland studio is working on a new FPS RPG, although details remain shrouded in mystery.

What we do know is that it's codenamed Cobalt, and believe it has a Steampunk-style, inspired by Industrial Revolution-inspired tech. Expect steam engines, zeppelins, retro-futuristic robots, dark Victorian-era streets, and more. The above concept art was shared by inXile concept artist Aleksander Danilovac on ArtStation, and we have reason to believe this is representative of the environmental style inXile is gunning to deliver. Venture Beat editor, Jeff Grubb, previously stated that inXile's next game could be targeting a 2023 release.
Click to expand... 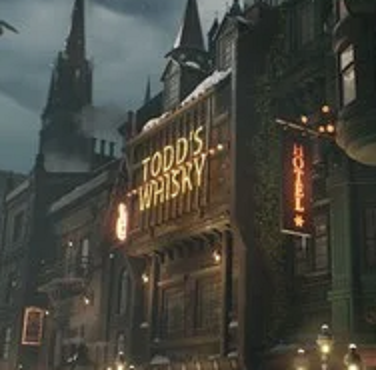