The turn-based RPG inspired by the League of Legends world, called Ruined King, has been in development for some time. However, publisher Riot Forge has been particularly sparing about the game's fate, leading many to believe that it would either be cancelled or its release postponed until 2022.

And out of the blue, Ruined King: A League of Legends Story is available on Steam! Of course, it's an entirely different experience from that of the well-known MOBA, as it's a game obviously influenced, both graphically and gameplay-wise, by the very good Battle Chasers: Nightwar of Airship Syndicate. Which is not surprising, of course, since Ruined King comes from the same contributors.

The trailer below will give you a taste of what the game is about: 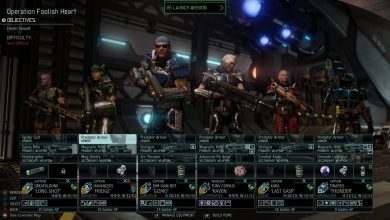 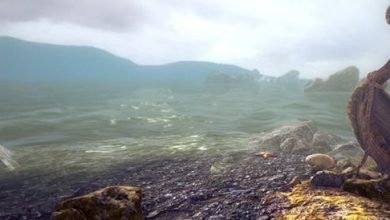 GHOST OF A TALE 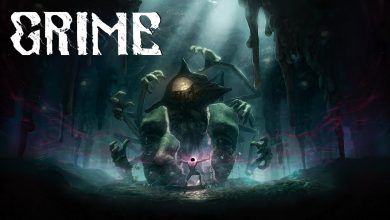