The rumour of a sequel to the very good Star Wars Jedi: Fallen Order has come to an end. According to an official announcement from EA, Star Wars Jedi: Survivor, as it will be titled, is already in development and will be released in 2023.

The game is being developed by Respawn Entertainment, who gave us the original game, and will once again star Cal Kestis, who must escape from the hands of the Empire, being one of the few Jedi survivors.

The announcement was accompanied by a teaser trailer, which you can watch here: 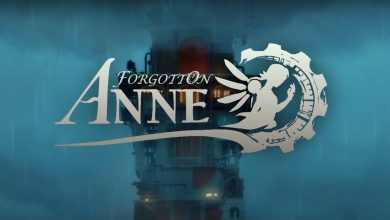 ARY AND THE SECRET OF SEASONS 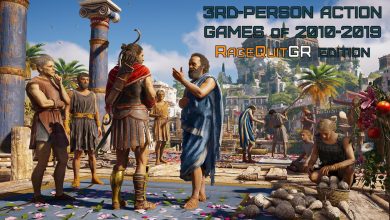 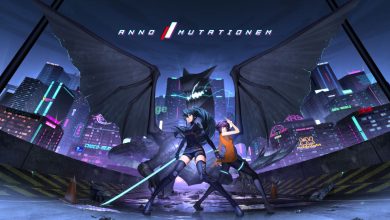