Big Sugar Games has announced, plain and simple, the upcoming release of the sequel to the "metal" Valfaris from the Steel Mantis development team.

The new game will be called Valfaris: Mecha Therion and is expected to be released in 2022. Further information will be revealed in the near future, but one thing is for sure, the new game will continue to offer a generous amount of mayhem, gore and heavy metal.

Besides, words are superfluous after watching the trailer below: 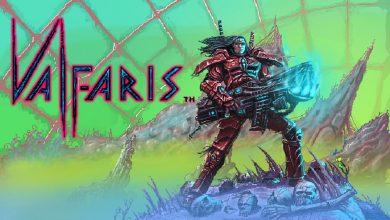