Greak: Memories of Azur was not on my radar. In particular, I hadn't heard a word about it and I considered my ignorance unacceptable, as games of this kind in general have a special place in my heart, as they remind me of older times when gaming was more straightforward, direct and "innocent".

The first contact was made back in June with its demo at Summer Game Fest, which was enough to prompt me to add it to my wishlist. In the end, the official release wasn't far, as about two months later, Greak is finally ready. But does it live up to the expectations created by the demo? Yes and no.

For the most part, the game is an action/platform with a fairly strong puzzle element. While it borrows quite a few elements from Metroidvania, I wouldn't put it in the same category as, for example, the recent Ender Lilies. The reason is that Greak has a fairly linear structure and, while it's possible to visit areas we couldn't previously access, it is completely optional and leans more towards the "completionist" philosophy. After all, the game puts a lot of emphasis on the premise, building a world and characters that certainly don't win any awards for originality, but are capable of spawning a number of sequels and spin-offs. All of this on a theoretical level of course, as the game's ending gives the impression that the story won't stop here.

A story that is simple enough: we are landing to the fairytale and fantasy world of Azur, home to the famous Courine tribe, among others. The Courine, whose appearance is somewhat reminiscent of the elves but in a smaller and more... blue version, are thriving and growing rapidly, despite the frequent but unorthodox visits of the vicious Urlags, which are easily repelled. However, one day the Urlags' attacks began to become more and more fierce, eventually breaking down the Courine's defenses, who now see destruction coming at a rapid pace.

We take the role of Greak, a small warrior who is the youngest of three siblings, Adara and Raydel. In their attempt to escape the fury of the Urlags, Greak fails to keep up, falls off a cliff, and becomes isolated. After being knocked unconscious, he then regains consciousness in one of the last of the Courines' camps, where the remaining inhabitants attempt to build an airship in order to flee the area and escape extinction. Consequently, our main concern is to find our brothers and then help build the airship by collecting the necessary materials.

The search for our brother and sister is by no means decorative. Each of the siblings has their own unique abilities, which need to work together in order to cope with the challenges of the game. Greak, who is the hero we'll spend the most time with, in addition to his basic sword handling skills, can perform double jumps and crawl into narrow burrows. Relatively soon we find Adara, who, as a witch, can levitate for a limited time and hold her breath underwater for longer than Greak. Finally Raydel, is the strongest in combat, wielding a huge sword, shield and a grappling hook, but he cannot swim and any contact with water results in drowning.

As you can see, one sibling complements the other, and this logic is the reason for the creation of several imaginative environmental puzzles. Particularly once we reunite all three siblings, then the game unfolds all its virtues, with puzzles that, while not difficult, will certainly put our brains to work, as they combine physics, observation and pattern decipherment.

After all, in Greak we manage all three characters at the same time, with a logic reminiscent of Blizzard's classic Lost Vikings rather than the kind adopted by, say, Trine. We control one character at a time, and by pressing the relevant button, we can invite others to come to our position or to follow us. Of course, when the occasion calls for it, we'll only need to walk away one character at a time, either to cross a sunless rabbit hole or to pull a lever underwater. In this case, the other characters remain still in their position, which is one of the key factors in solving its puzzles, but a double-edged sword nonetheless.

Although they have the ability to defend themselves in case they are attacked, there are many times when they need to be "micromanaged", with frequent character switching, until we get past a simple obstacle or an elevated platform. The lack of a rudimentary AI is a bit frustrating, and it would certainly be ideal if they could follow in the footsteps of the character we're controlling at the time, without constantly stressing about what they're doing. After all, if a sibling dies, which is not difficult at all since 4-5 hits is enough to make it happen, then we automatically lose and return to the last save point.

The problem is mainly in combat, which are generally complementary in nature, as evidenced by the very small variety of enemies (there may be five or six species). While simple mobs may prove to be easy to deal with due to their predictable attacks, (as long as you show a basic caution - don't forget that Courines are quite "fragile"), things certainly get more difficult in the (quite well-done) bosses with our "statuesque" brothers.

Of course, to the developers' credit, there aren't many boss fights that force us to have two or three siblings in the arena at the same time, but in the ones that do, the situation can become unbearable. The reason is that on the one hand we have to keep in mind the placement of the other characters, and on the other hand the pattern of the boss attacks. The latter may be just as predictable, but when you're trying to dodge a hit and at the same time fighting the boss not to aim at your stationary sibling (which you may have to move it separately to avoid death), two hands and a brain are not enough.

Sure, a co-op option would solve this problem, but it shines through its absence and I admit I don't understand why. The developers explained that the game is designed for a strictly single-player experience, however I could hardly spot any parts that wouldn't benefit from a co-op mode. Unless it's a ploy to increase the difficulty of the game, in which case I'll pass.

After all, such tricks, if we can call them like that, are quite a few. Our characters' inventory is considerably limited, so we have to make a hard decisions of the items we will carry on us. As an idea it's not a bad one and adds a tone of "realism" to the game, but personally I'd prefer key items to be put in a separate slot rather than setting aside valuable healing items for something we'll use one-off.

Also, the lack of a mini-map is something that can baffle a lot of people, but the upside is that every area we visit is not what we call "vast", so sooner or later we get the hang of it. Besides, Greak generously offers a number of beautiful sceneries, as each area has its own personality that provokes you to explore, even if you're not going to discover much.

This doesn't mean that it's not worth straying from the main path, as there are plenty of relics that, if found, permanently improve our characters' abilities and make our lives a little easier (such as Adara not needing to breathe during her underwater excursions). It's just that compared to other games in the genre that feature the metroidvania element, Greak feels relatively poor in content (side quests, hidden passages, upgrades, etc). The latter is not assisted by the rather short duration, as it didn't take me more than seven hours to see the credits roll, having completed most of the optional missions.

But there is a saying that "expensive perfumes come in small bottles" and Greak may not be the most expensive perfume, but it certainly costs quite enough. This is due to the amazing atmosphere, which is combined with gorgeous graphics and sound, whether we're talking about the eye-feasting backgrounds, the Ori-like drawn characters or the enchanting soundtrack, manages to "envelop" the player in its world. Even if the three-character mechanic is somehow lacking, there are just as many moments where Greak shines and makes excellent use of it.

And it's enough to give the game the thumb-up, but with enough room for improvement of its good ideas, which if they are implemented in a future sequel, we will be talking about a high level, masterpiece game. We can't wait for that to happen. 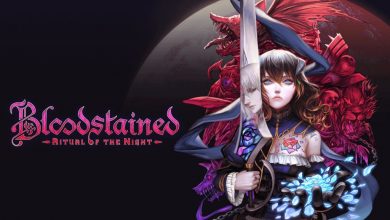 THE WITCHER III: BLOOD AND WINE 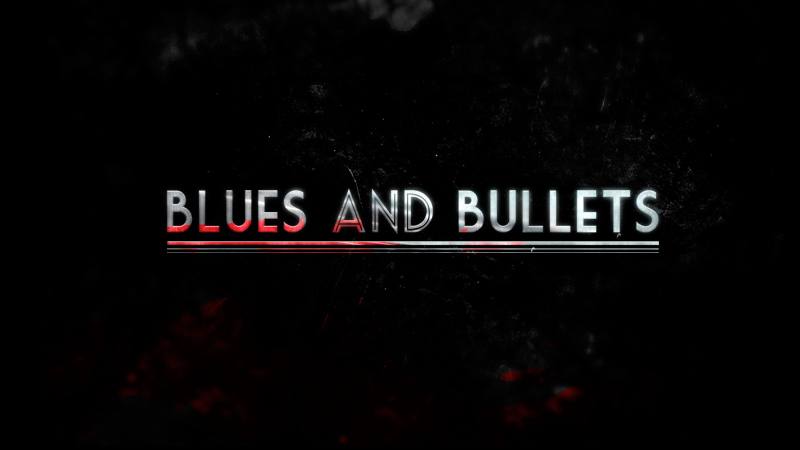