Rainbow Six, the series. With 24 years under its belt, it's been through many stages, but surely few would have expected its current trajectory. After the success of the tactical battles between two small teams in Siege, Ubisoft decided it was probably time for a different sequel to the series. In this case, it's also a time-based sequel within the series. So thus the spin-off Rainbow Six Extraction was born.

Just like in Siege, we're part of a small group of elite soldiers, only here things have changed. A lot. An alien living organism has infected and taken over the entire planet, and Team REACT has taken on the daunting task of studying and fighting this new enemy and its hordes called Archaeans. The whole setting taken directly from its Alien counterparts comes together to set up a highly stealthy and at times stressful experience.

The core gameplay of Extraction is very simple. A three-person team charges into different areas, carrying out very specific missions and acting with surgical precision, hitting the aliens but mostly collecting data on this unknown enemy. And one of the main features, which Ubisoft itself recommends, is to be as stealthy as possible. Commonly, a stealth tactical shooter. And every word in that description is just as important as the rest.

Each hero or more correctly operator has specific skills and expertise. Someone is the tank of the group, someone else executes enemies from afar with surgical precision, while there is also the guy with brute strength, who leaves nothing standing in his path. Keeping in mind that each level and each mission within it creates different circumstances, each of them finds their proper use in a rather clever design on Ubisoft's part. And it may seem a bit out of place when you have so many 18 operators, however, it's actually easy to find one that suits everyone.

On the opposite side we have the Archaeans, not so much our friends. And they in turn are divided into various categories and classes. Mostly of course their variety and strategic placement increases along with the level of difficulty, but even at the lowest of these, you're sure to encounter enough to give you a headache. What happens at the higher difficulty levels though is that the aliens cooperate with each other, albeit not very successfully, so you have to carefully calculate your every move.

Why doesn't the bastard fall after I shoot him! This is where Ubisoft's biggest innovation in relation to the The Division 2. And I make the comparison because both are PvE, in a future apocalyptic setting, so you don't call them completely alien to each other. Forget what you were used to in Division with enemies being literal sponges and needing several bullets to fall. In Extraction all you need is bullets counted on the fingers of one hand, in the right spot and the enemy is down. Even the Elites we'll be called upon to eliminate have weak spots, which it would be good to exploit. But the same is not true for us, since in the case where we start shooting, we are most likely counting seconds of life, regardless of the type of attack and the body part that receives it.

Rainbow Six Extraction is spread across 4 main areas. New York, San Francisco, Alaska and New Mexico. Each of these has three sub-regions which are in turn divided into three zones. What we are called upon to do is to complete specific missions in these three zones in order to accomplish the research assigned to us by the REACT science team for each main area. Of course, in order to do this we will have to return to each sub-zone again and again in order to collect the necessary data. Along the way one of our companions may fall, in which case we will have to return to collect it. Does it look tedious? Maybe. But in practice things go better than they sound. Also, the number of maps is such that they are not completely repetitive and at the same time, with our regular visits to them, a background can be set up behind each mission. Both on a lore and tactical level.

The great interest of Extraction, however, is in the way it handles our operators and our every success or failure. So, each of them upon completing missions and clearing enemies receives certain experience points in order to get a little better, especially in passive abilities. Now let's get to the hard stuff. Every time a mission is completed and we return to our base, operators remain at the HP rate they finished at, so we either have to wait until their healing is complete or take the risk of reusing them. However, in the event that one does not make it out unscathed it is automatically considered MIA (Missing In Action). This parasitic life form captures them and we have to re-organize a rescue mission. This means we have to manage our manpower properly.

On the visual part now, the title is simply gorgeous and fully captures the bleak and claustrophobic image of its action locations. Any extra effects admittedly have the required balance so that they add to rather than detract from the atmosphere, with shadows playing a key role as you can understand. And luckily for us, Ubisoft's Anvil engine does an excellent job of handling it without bringing our systems to their knees. And it's certainly another point we have to credit the Ubisoft Montreal development team with. As excellent job has been done on the audio part, since with the headset on I could direct myself by following the footsteps of my enemies.

Rainbow Six Extraction really is what its description says it is. A stealth shooter spin-off of Siege. With every word having its meaning. Although it's played comfortably solo or with random players online however the experience takes off when the party is planned and team tactics can be unfolded in really many alternative ways. It may suffer in the variety aspect, both in enemies and mission design, but given the different approaches depending on the operator and the random distribution of objectives it's sure to keep even the least relevant to the genre glued for several hours.

While this is a very good effort, it loses a lot because of its repetitiveness. If it had been embellished with a few more additions we would surely be talking about one of the best games of its kind, regardless of the era! 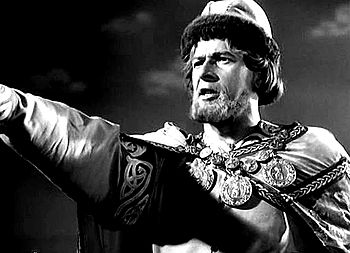 Raised in the Greek countryside, he was quickly captivated by the lights of his first CRT screen. As a curious and oddball, he went into the deep end early on, not always successfully. Returning to his native land he decided to take up writing, which is when he got involved with the reviews of evil video games. A self-professed medievalist, he judges everything by how many swords he can find in his path, and he has a Voodoo 2 on his head to guard him.
View thread (15 replies) 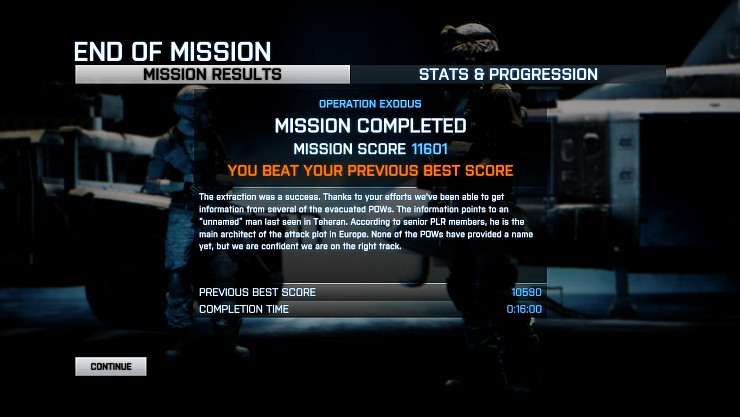 Shooter, Y U NO COMPLETE? 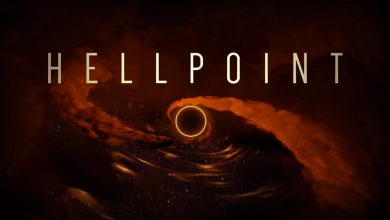