Apple vs Epic. Round 1, fight!

Epic vs Apple: All The Headlines

Judge rules in favour of Apple on nine out of ten counts, but Epic has filed to appeal 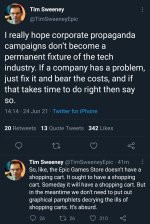 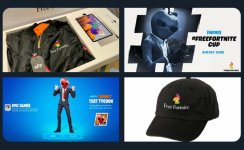 It has been a couple of months since the Epic Games v Apple trial came to an end, but Epic's legal b

It has been a couple of months since the Epic Games v Apple trial came to an end, but Epic's legal b 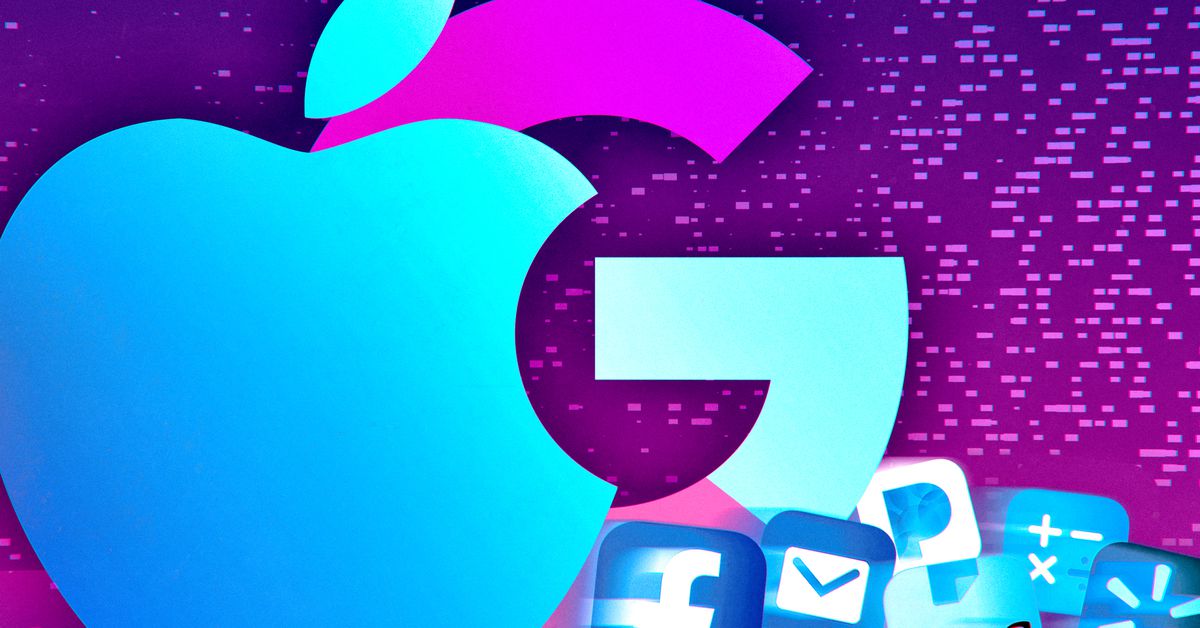 Apple and Google must allow developers to use other payment systems, new Korean law declares

South Korea has passed a bill written to prevent major platform owners like Google and Apple from restricting app developers to built-in payment systems, The Wall Street Journal reports. The bill is now expected to be signed into law by President Moon Jae-in, whose party championed the legislation.

The law comes as a blow to Google and Apple who both require in-app purchases to flow only through their systems, instead of outside payment processors, allowing the tech giants to collect a 30 percent cut. If tech companies fail to comply with the new law, they could face fines of up to 3 percent of their South Korea revenue.
Click to expand... 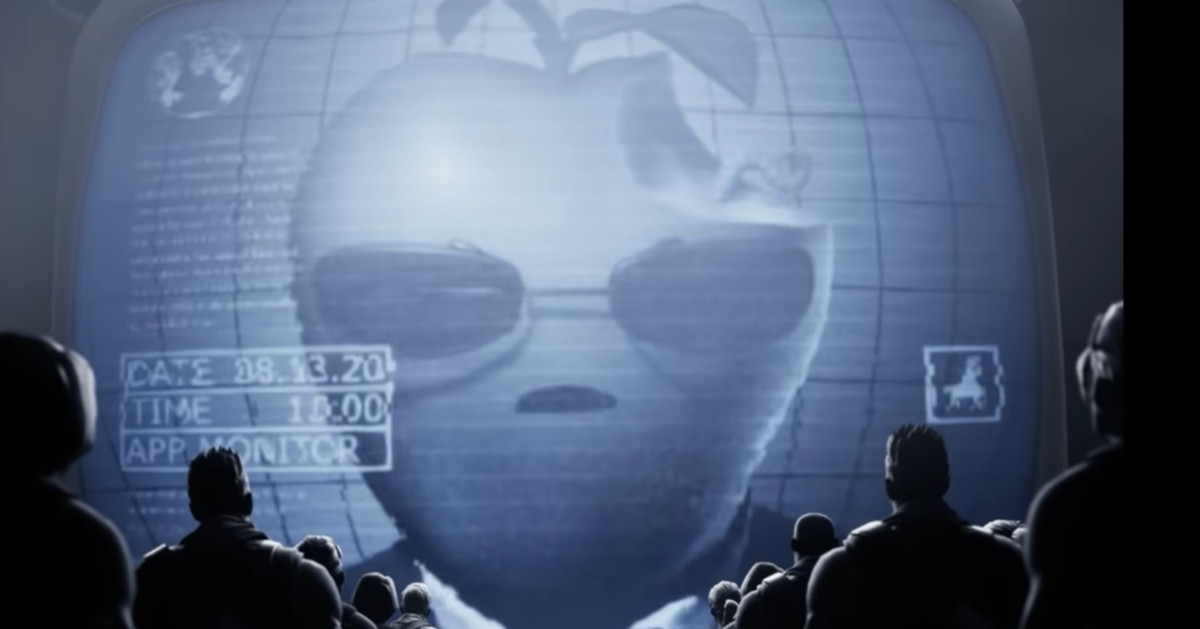 Apple loses on a key point of the Fortnite trial

Apple loses on a key point of the Fortnite trial