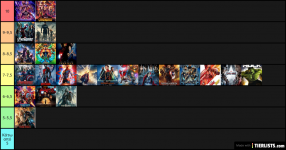 
Can we just appreciate how much effort Marvel put on details ? Marvel's 'Shang-Chi' villain has been hiding longer than Thanos. Marvel is teasing 'Ten Rings' from 2008 , the first Iron Man movie. It's been 13 years and finally we are getting a ShangChi movie.
For those of you don't know :-
• Tony was kidnapped by Ten Rings in - Iron Man (2008)
• The original leader of the Ten Rings sent an agent to the fake mandarin & gets him out of jail in - All Hail The King (2014)
• We also saw an 'Ten Rings' agent who wanted his hands on Pym Particles in - Ant Man (2015)
• And finally today we saw that The original leader of 'The Ten Rings' , The Mandarin is Shang-Chi's father - Shang-Chi (2021) 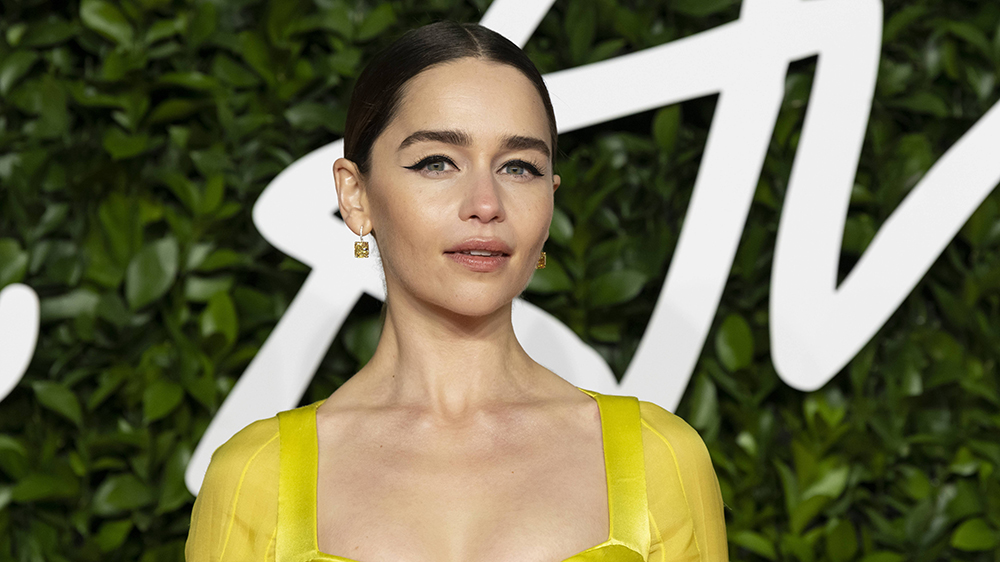 Emilia Clarke is in final negotiations to join Marvel Studios’ “Secret Invasion,” the hot original series quickly coming together at Disney Plus. The “Game of Thrones”…