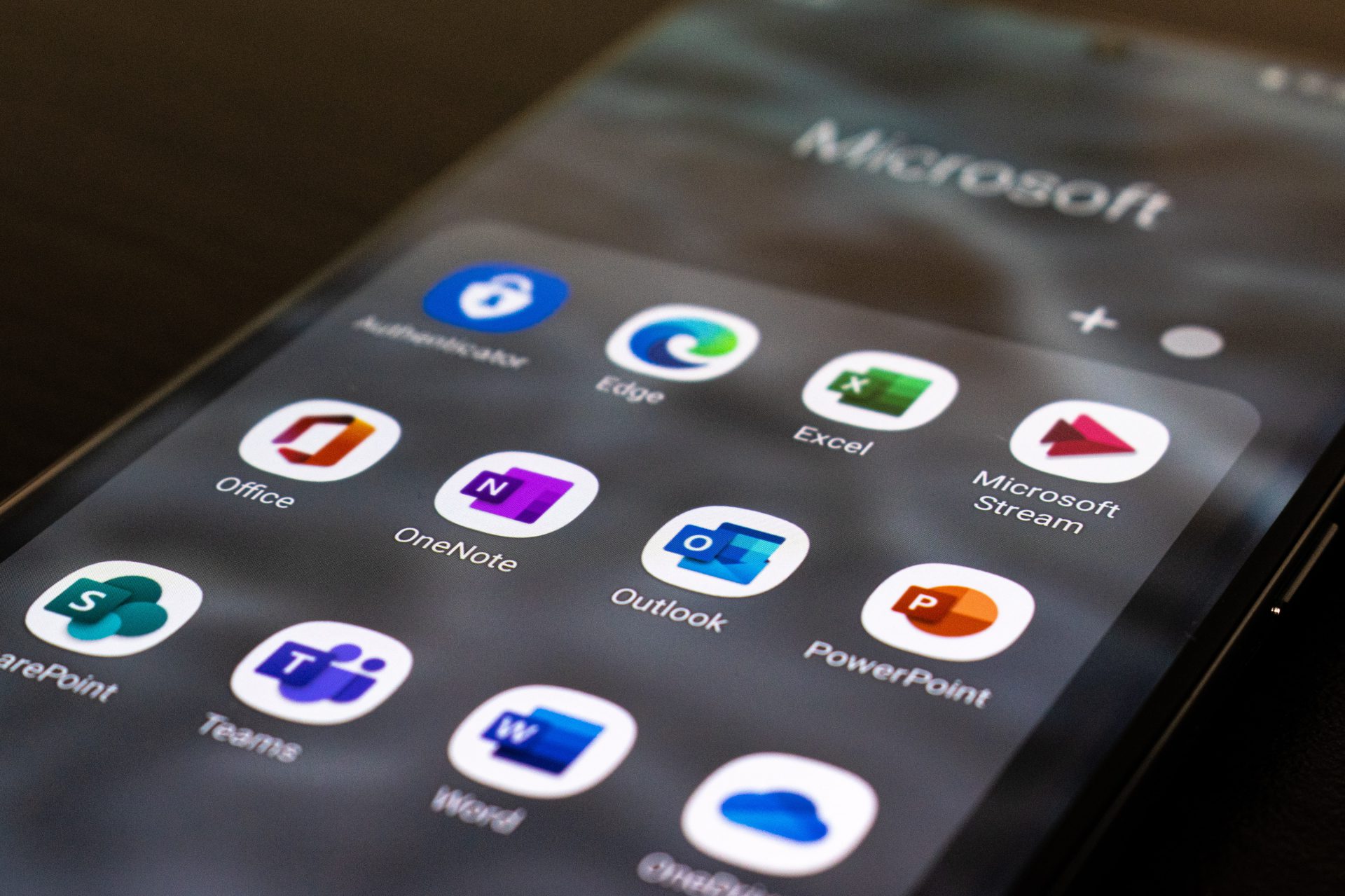 According to sources, Microsoft's investment would be a part of a rather complex agreement. Under this, the business..... 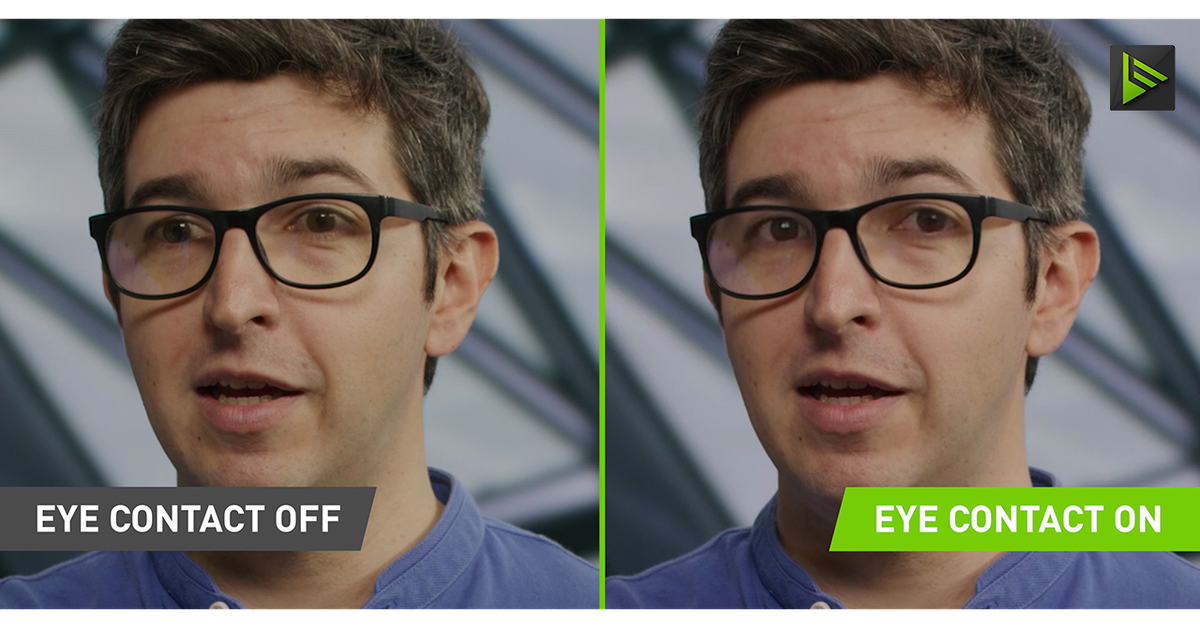 The results can be uncanny.

Using AI, the “Eye Contact” feature added to Nvidia Broadcast 1.4 will replace your eyes with “simulated” ones that are aligned with your camera

Nvidia suggests that Eye Contact will try to make your simulated eyes match the color of your real ones, and there’s “even a disconnect feature in case you look too far away.”


This isn’t the first eye contact feature we’ve seen. Apple started testing a similar feature called “Attention Correction” for FaceTime in 2018. In current versions of iOS, it’s labeled as “Eye Contact” in Settings > FaceTime. Microsoft also has a version of the feature in Windows 11 for devices with a neural processing unit. 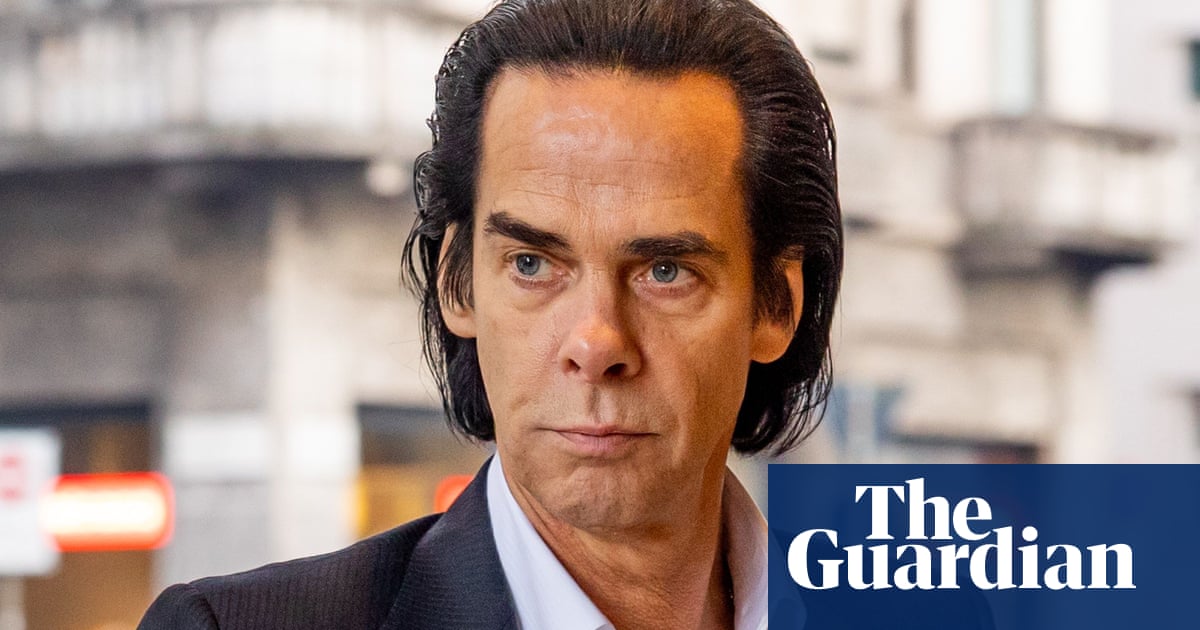 Singer-songwriter dissects lyrics produced by popular chatbot, saying it is ‘a grotesque mockery of what it is to be human’ 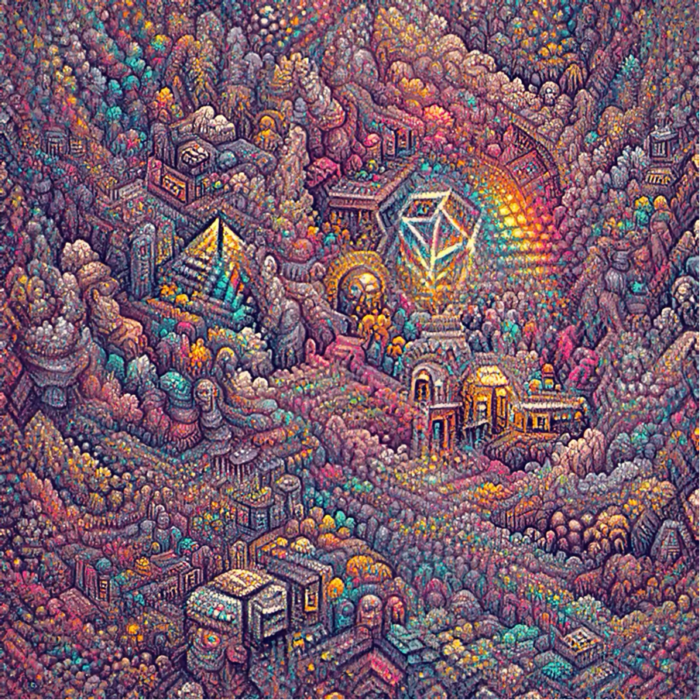 Nick Cave - The Red Hand Files - Issue #218 - I asked Chat GPT to write a song in the style of Nick Cave and this is what it produced. What do you think? Verse 1: In the depths of the night, I hear a call A voice that echoes, through the hall It

Dear Mark, Since its launch in November last year many people, most buzzing with a kind of algorithmic awe, have sent me songs ‘in the...

ChatGPT may be able to write a speech or an essay or a sermon or an obituary but it cannot create a genuine song. It could perhaps in time create a song that is, on the surface, indistinguishable from an original, but it will always be a replication, a kind of burlesque.


Songs arise out of suffering, by which I mean they are predicated upon the complex, internal human struggle of creation and, well, as far as I know, algorithms don’t feel. Data doesn’t suffer. ChatGPT has no inner being, it has been nowhere, it has endured nothing, it has not had the audacity to reach beyond its limitations, and hence it doesn’t have the capacity for a shared transcendent experience, as it has no limitations from which to transcend. ChatGPT’s melancholy role is that it is destined to imitate and can never have an authentic human experience, no matter how devalued and inconsequential the human experience may in time become.

FLI works on reducing extreme risks from transformative technologies. We are best known for developing the Asilomar AI governance principles. 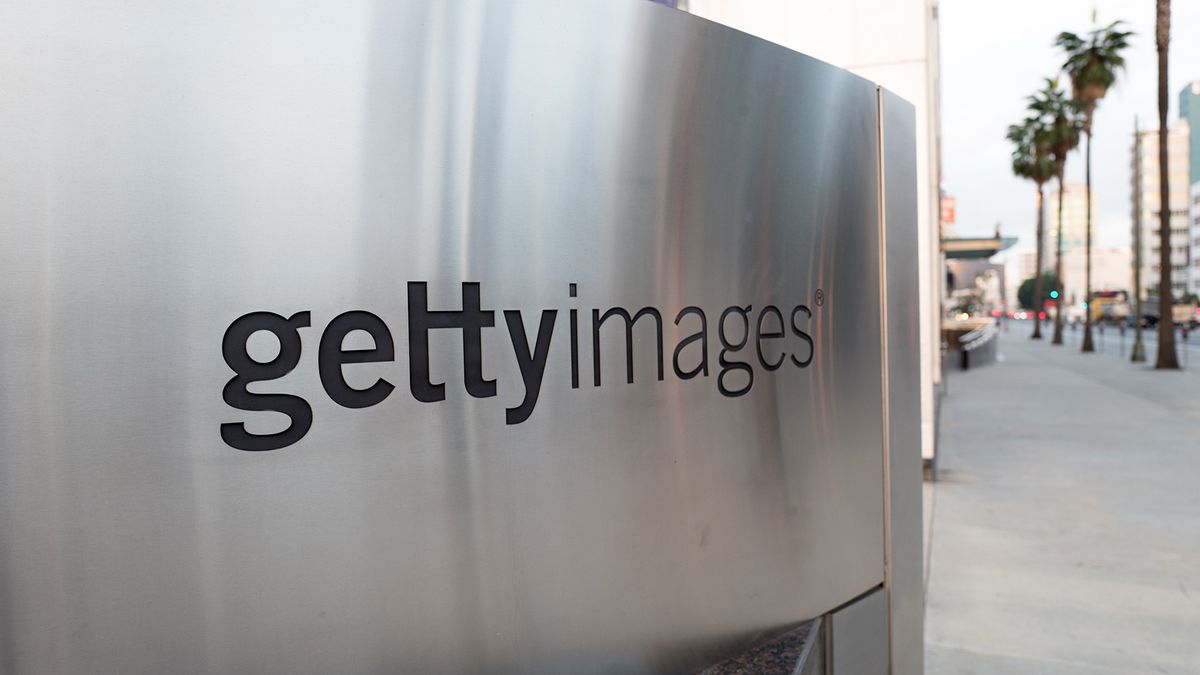 Stability AI is being taken to court in the UK, accused of infringing on Getty Images' terms of service and licensing.


Getty's CEO, Craig Peters, had previously said that there are concerns for AI-created artwork, including "unaddressed rights issues."

"Getty Images believes artificial intelligence has the potential to stimulate creative endeavors," a statement from Getty Images (opens in new tab) says. "Accordingly, Getty Images provided licenses to leading technology innovators for purposes related to training artificial intelligence systems in a manner that respects personal and intellectual property rights."
"Stability AI did not seek any such license from Getty Images and instead, we believe, chose to ignore viable licensing options and long‑standing legal protections in pursuit of their stand‑alone commercial interests."
Last edited: Jan 17, 2023

How the noble have fallen:

Exclusive: The $2 Per Hour Workers Who Made ChatGPT Safer


Since parts of the internet are replete with toxicity and bias, there was no easy way of purging toxic sections of the training data. Even a team of hundreds of humans would have taken decades to trawl through the enormous dataset manually. It was only by building an additional AI-powered safety mechanism that OpenAI would be able to rein in that harm, producing a chatbot suitable for everyday use.


To build that safety system, OpenAI took a leaf out of the playbook of social media companies like Facebook, who had already shown it was possible to build AIs that could detect toxic language like hate speech to help remove it from their platforms. The premise was simple: feed an AI with labeled examples of violence, hate speech, and sexual abuse, and that tool could learn to detect those forms of toxicity in the wild. That detector would be built into ChatGPT to check whether it was echoing the toxicity of its training data, and filter it out before it ever reached the user. It could also help scrub toxic text from the training datasets of future AI models.

To get those labels, OpenAI sent tens of thousands of snippets of text to an outsourcing firm in Kenya, beginning in November 2021. Much of that text appeared to have been pulled from the darkest recesses of the internet. Some of it described situations in graphic detail like child sexual abuse, bestiality, murder, suicide, torture, self harm, and incest.

OpenAI’s outsourcing partner in Kenya was Sama, a San Francisco-based firm that employs workers in Kenya, Uganda and India to label data for Silicon Valley clients like Google, Meta and Microsoft.
The data labelers employed by Sama on behalf of OpenAI were paid a take-home wage of between around $1.32 and $2 per hour depending on seniority and performance. For this story, TIME reviewed hundreds of pages of internal Sama and OpenAI documents, including workers’ payslips, and interviewed four Sama employees who worked on the project. All the employees spoke on condition of anonymity out of concern for their livelihoods.


The story of the workers who made ChatGPT possible offers a glimpse into the conditions in this little-known part of the AI industry, which nevertheless plays an essential role in the effort to make AI systems safe for public consumption. “Despite the foundational role played by these data enrichment professionals, a growing body of research reveals the precarious working conditions these workers face,” says the Partnership on AI, a coalition of AI organizations to which OpenAI belongs. “This may be the result of efforts to hide AI’s dependence on this large labor force when celebrating the efficiency gains of technology. Out of sight is also out of mind.”

Stability AI is being taken to court in the UK, accused of infringing on Getty Images' terms of service and licensing.

Getty's CEO, Craig Peters, had previously said that there are concerns for AI-created artwork, including "unaddressed rights issues."

"Getty Images believes artificial intelligence has the potential to stimulate creative endeavors," a statement from Getty Images (opens in new tab) says. "Accordingly, Getty Images provided licenses to leading technology innovators for purposes related to training artificial intelligence systems in a manner that respects personal and intellectual property rights."
"Stability AI did not seek any such license from Getty Images and instead, we believe, chose to ignore viable licensing options and long‑standing legal protections in pursuit of their stand‑alone commercial interests."
Click to expand...