This is Obsidian’s third year being a part of the Summer Showcase, and for the third year in a row, we are announcing a new game. Today, we have the pleasure of introducing the world to Pentiment, a 16th-century narrative adventure game directed by Studio Design Director Josh Sawyer. As you will...

This is Obsidian’s third year being a part of the Summer Showcase, and for the third year in a row, we are announcing a new game. Today, we have the pleasure of introducing the world to Pentiment, a 16th-century narrative adventure game directed by Studio Design Director Josh Sawyer. As you will see, this game is brought to life by a talented team who were inspired by illuminated manuscripts, woodcut prints, and history itself.

In Pentiment, you play Andreas Maler, a journeyman artist working in the bygone scriptorium of Kiersau Abbey during a time of great social unrest. While finishing his masterpiece, Andreas inadvertently becomes entangled in a series of murders that take place over 25 years. Peasants, thieves, craftsmen, monks, nuns, nobles, and even saints must be investigated and interrogated to expose the truth.

It will be up to players to decide Andreas’ choices, from his educational background and lifestyle to how he investigates the murders. One day he may be digging up a dead monk in the abbey cemetery, the next might be spent eavesdropping on peasant gossip at the ladies’ spinning bee. Every decision and accusation he makes carries consequences that will impact the tightly-knit Alpine community for generations to come.

We are very excited to share this unique interpretation of life in 16th-century Germany, and we can’t wait to release more information with you about Pentiment leading up to its launch this November.

In addition to Pentiment, we have also announced the full release of Grounded, and we know fans are excited for updates on Avowed and The Outer Worlds 2. Both games are progressing, and we can’t wait to show them off at a later date.

Pentiment will release this November on Xbox One, Xbox Series X|S, Windows 10/11, and Steam for $19.99. It will also be available on day one with Xbox Game Pass and PC Game Pass.
Click to expand... 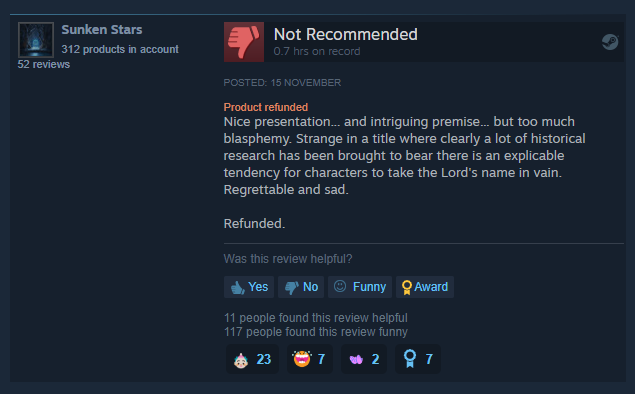 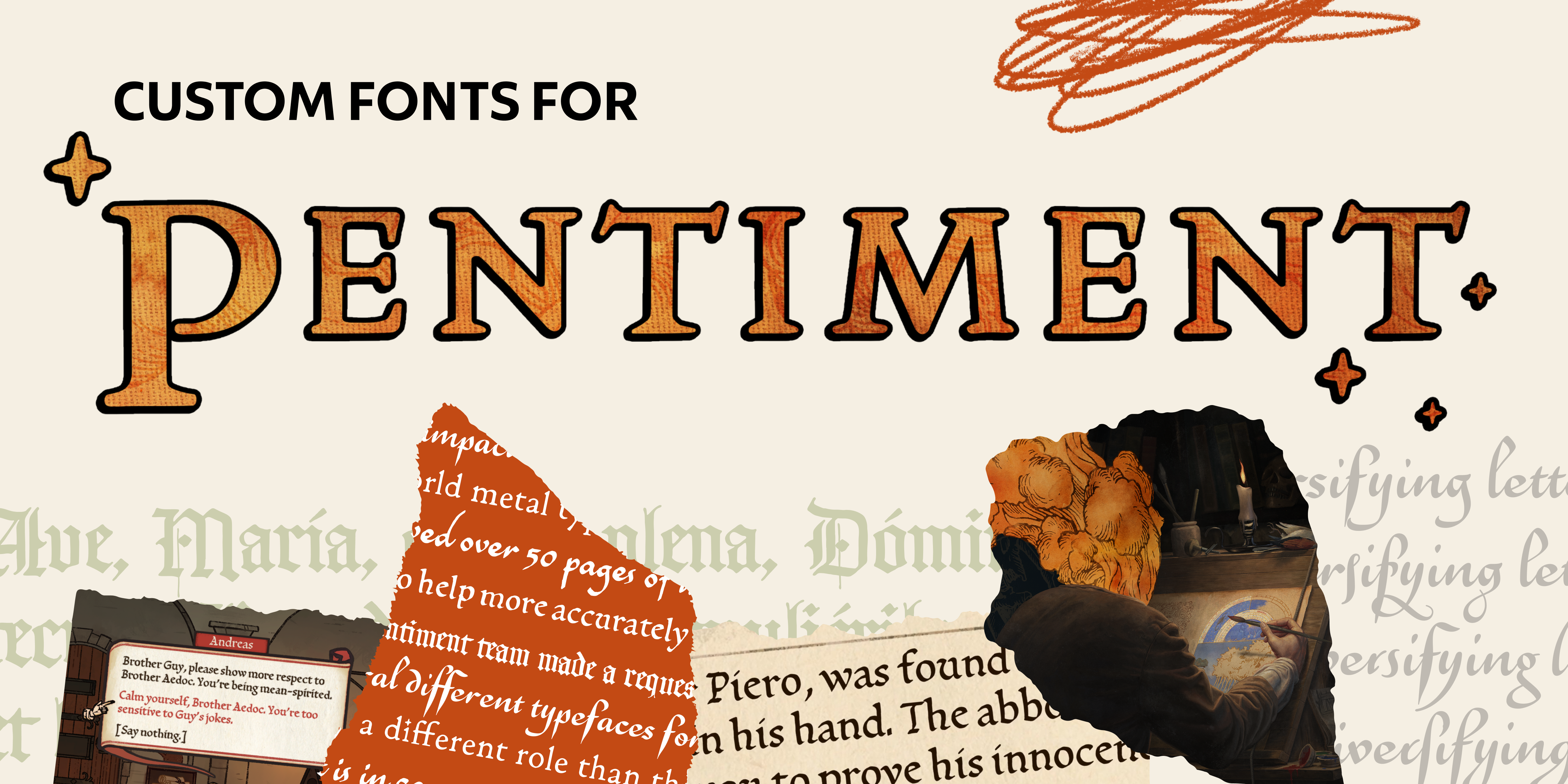 We've designed a catalog of typefaces intended to make your design work easier, and more enjoyable. We made this for you.

Pentiment is a game with no voiced dialogue, where the written word is core to the player experience, and Josh and the team working on Pentiment had already put a great deal of thought into this by the time Lettermatic was brought in to work on the typefaces for the game. They had a vision of fonts that would simulate the writing and typography of the game’s setting: 16th century Bavaria. Dialogue would then appear on screen, written one letter at a time before the players’ eyes.