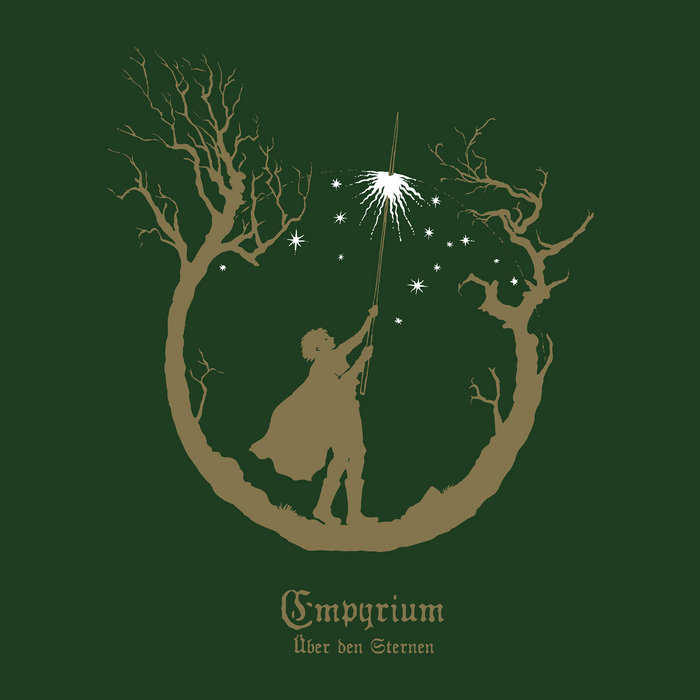 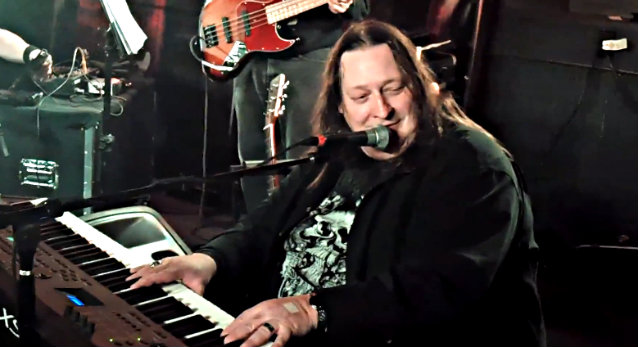 "“The Golden Orb” tells the story of being exposed to the majestic and searing power of starlight, a burning and unbearable heat, like being chained in a desert. “Like our hot Australian summers,” Dis Pater continues, “it’s a harsh and uncomfortable place of being that brings to mind stories of the desert in ancient near-Eastern mythology and literature. And atop on his golden chariot is the Sun God himself, punishing with heat and thirst, drought and drying winds.” Musically this is a different style to previous MIDNIGHT ODYSSEY releases. This time Dis Pater's main influences came from the epic heavy metal and doom of bands like SCALD and SOLSTICE (UK), but also from medieval music (such as chant, troubadour and trouveres music) and military style battle horns, with a dose of viking-era BATHORY. "
Click to expand...


So, what happened yesterday: My new videoclip for the track “Ατραπός” was uploaded in the Black Metal Promotion channel. Now, don’t me wrong, I was well aware of the politics of that channel (the same as any generic black metal channel, all big bm channels post some crypto-fash bands, because at least 1/4 of bm bands are crypto-fash, right?) but as my label works with them sometimes, as naturally they want their bands to get exposure (can’t blame them about that) I decided to go with for one more time, but this time be confrontational about it, so I put a more aggressive version of the “love metal, hate fascism” tag that many of us started using some time ago in the video’s description, that said “hail black metal, fuck fascism”.
The result? The channel (who had of course expressed concerns about the note in the first place, as they “did not like to get political”) turned off comments in the course of a few hours, despite all comments being positive in the beginning. I didn’t catch any negative comments at all, so I’m not sure if a sudden influx of nazi trolls took place (very possible) or if the guy that runs the channel saw a couple of comments and closed them off immediately because he was scared he will lose standing among bm’s right wing audience (said “he doesn’t want such wars in his channel”). In any of you had the chance to see anything before the comments closed, let me know.
After that, I obviously also uploaded the video in facebook and my own youtube page, so you can leave comments/likes there if you wish.
3
https://www.youtube.com/watch?v=8Kfxmeq1AFs&t=28s


All in all, I think this experience showed me the limits of “infiltrating” the mainstream ground. You can attempt it, but you if are open about who you are and what your stance is (as it should be when we do this) you will 100% eventually be silenced or thrown out. We desperately need more leftist or specifically non-scetchy (stating no racism/ sexism allowed etc) channels and we need to support them to get bigger as opposed to just going to the mainstream ones and hoping we’ll get accepted/play crypto, so this is definitely the direction I’ll be going.
Click to expand...