I've been waiting for a sequel to Hard West for a long time, the "lovecraft western" as Stefanos Koutsoukos wrote in his review for this site. Although the setting (wild west with a horror/demonic tinge) and gameplay (turn-based tactics) were among my favorites from the start, it was nevertheless several years before it made it out of the backlog. In the end it turned out that I should have prioritized it because, despite the various bugs and the relatively low level of production, I enjoyed the game from start to finish. This time the development task fell to Ice Code Games and it remains to be seen if the sequel managed to evolve the series. Put your six-shooters on and let's go!

Our story begins somewhere in the Hard West with a group of outlaws trying to rob a train that is (supposedly) carrying a great treasure. Unfortunately for our (anti-)heroes, however, the treasure turns out to be bull or, more accurately, sulphur. Although they manage to cross the train after a fierce battle, they are confronted by a mysterious figure who reveals himself as the archdemon Mammon! The gang leader in a desperate attempt to save his people challenges the demon to the ultimate gamble: To play a hand of poker for their fate, with salvation as the prize and their souls as the price. Unfortunately for him, our hero hadn't heard the adage about "making a deal with the devil", he plays the perfect game but the demon (of course) cheats and takes their souls! Shortly after the leader is rescued by a member of his gang and sets out to seek out the rest of his companions with one final goal: To get revenge on the demon and regain his soul!

The relatively experienced player of turn-based tactical games will have no trouble adapting to the gameplay of Hard West 2 whether they've played the first game or not as the action follows the familiar style of modern XCOM. Exploration, character equipping, questing and roleplaying elements take place on the world map of the area you're in, while tactical combat is conducted on separate maps designed specifically for each mission. The combat interface also follows the XCOM path with the familiar yellow boxes showing how far you can move and the ability bar at the bottom of the screen with the actions your character can perform.

The most important innovations of the combat system can be summed up in three words: Luck, Ricochet and Bravado! A character's Luck rises after various events (e.g. a missed shot) and increases the accuracy rate of the next one. Ricochet refers to the ability to ricochet your shots on various objects on the map so you can hit enemies in cover, while Bravado allows characters to replenish all their action points if they kill an opponent. These features also give the combat a puzzle-like feel since in most cases you are faced with numerous enemies and you have to make the most out of your skills, carefully selecting targets and abilities in order to give your units multiple action point replenishments.

When the above features are working as intended, the game makes you feel like the ultimate badass as you and your four-team squad mow down hordes of enemies in a carefully choreographed ballet of violence and blood. The RNG factor is present to some extent but in the majority of cases the right strategy will minimise it. However, there are some instances of missions where I believe that proper balancing has not been done and survival relies more (or exclusively) on save scumming than on the correct moves. Especially one mission that closes out one of the campaign chapters I found it impossible to complete without multiple Save/Loads since the difficulty skyrockets and enemies come in waves from all directions. Of course I should mention that the version on which the review is done is pre-release, so I don't rule out further balancing with a day one patch.

The exploration phase of the world map is interesting in its own right but it doesn't offer the depth of games like XCOM as there is no resource management, base building or anything like that. There are however light RPG elements as at various points in the main quest and sidequests you will be asked to make decisions that will affect the Loyalty of your party members. Increased Loyalty leads to the gradual revelation of the character's backstory as well as the availability of additional options for solving quests. Otherwise the world map is mainly used for discovering additional sidequests, healing the team at a doctor and buying new equipment and supplies. The "levelling up" of characters is once again done with the card system first seen in Hard West: various quests give cards as rewards, and combining them according to poker rules unlocks more powerful abilities.

As for the production level, one of the drawbacks of the first game, the truth is that Hard West 2 is significantly improved, with beautiful graphics and sound and a stylish interface. The in-game cutscenes, however, remain rather clunky, with wooden animation and plain presentation. It's worth mentioning here since the first Hard West had its issues with bugs that despite the fact that I played a prerelease version I didn't encounter any serious bugs or crashes. The only notable bug was visual: when using throwable weapons like dynamite, the animation did not follow the object's trajectory towards the target correctly. I assume it will be fixed for the final version, but I had to mention it just in case.

In conclusion, I was pleased with Hard West 2. I wouldn't say it's particularly innovative compared to its predecessor but it improves on many of its drawbacks and offers a full campaign that can reach 30+ hours if you tackle all the available sidequests. The variety in missions, maps and objectives is noteworthy and the RPG elements give the title an extra boost, even if they aren't extensive enough to increase replayability to any great extent. Also, balancing in certain missions is a concern for me because the constant save/load until you achieve the ideal combination of tactics and RNG is not a pleasant experience. Finally, the removal of some elements from the first Hard West (e.g. resource management, stealth) can be seen as streamlining or simplification depending on your perspective. Personally I can't say I really missed them but the truth is that they remove some depth from the gameplay. However, the overall impression is still clearly positive and I think Hard West 2 is a good purchase for fans of turn-based tactical games.

A successful sequel that doesn't innovate but clearly improves on the previous game.

A dedicated PC gamer, Alexandros plays everything depending on the mood of the moment, but shows a preference for turn-based strategy, RPGs and considers UFO: Enemy Unknown as the best game of all time. Otherwise, he tries to hide his turtle-like reflexes by avoiding competitive multiplayer because, as he says, "it doesn't suit him" and is looking for ways to get the "Church of Gaben" recognized as an official religion in his country.
View thread (11 replies) 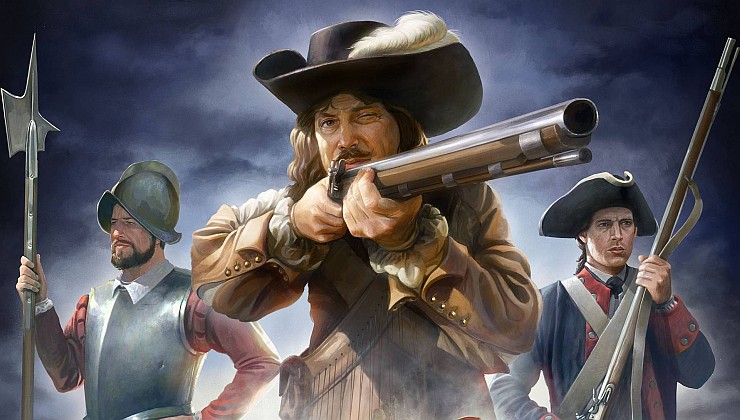 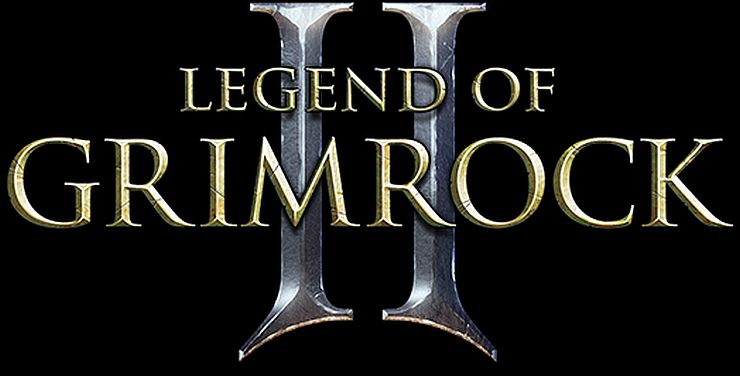 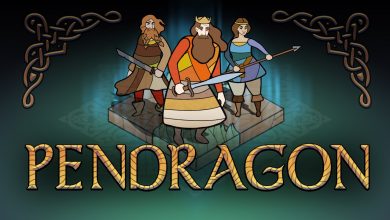