Disco Elysium (ex No Truce With The Furies) 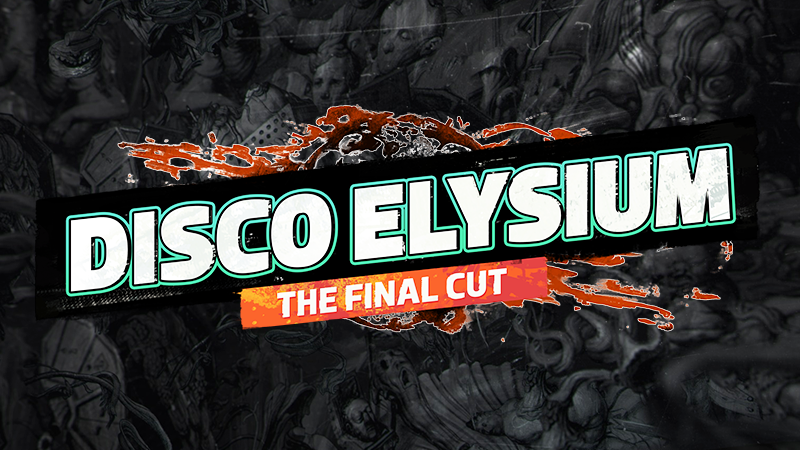 FREE UPGRADE FOR ALL
The Final Cut will be available at no extra cost to all current owners of Disco Elysium. Original players expand their experience for free while new players can enjoy the new content from their first playthrough.

NEW POLITICAL VISION QUESTS
Face the reality of your worldview as your political compass leads you down new paths. Discover more citizens, a whole extra area, and monumental sights as you leave an even bigger mark on the world by chasing your dreams.

FULL VOICE ACTING
All of the city's beautiful people are brought to life with full voiceover. Play characters against each other, try to help them, or fall hopelessly in love as each word is spoken to you with the appropriate accent and emotion. A big free update is coming to the sublime RPG, with full voice acting, new quests, a new area, and more. 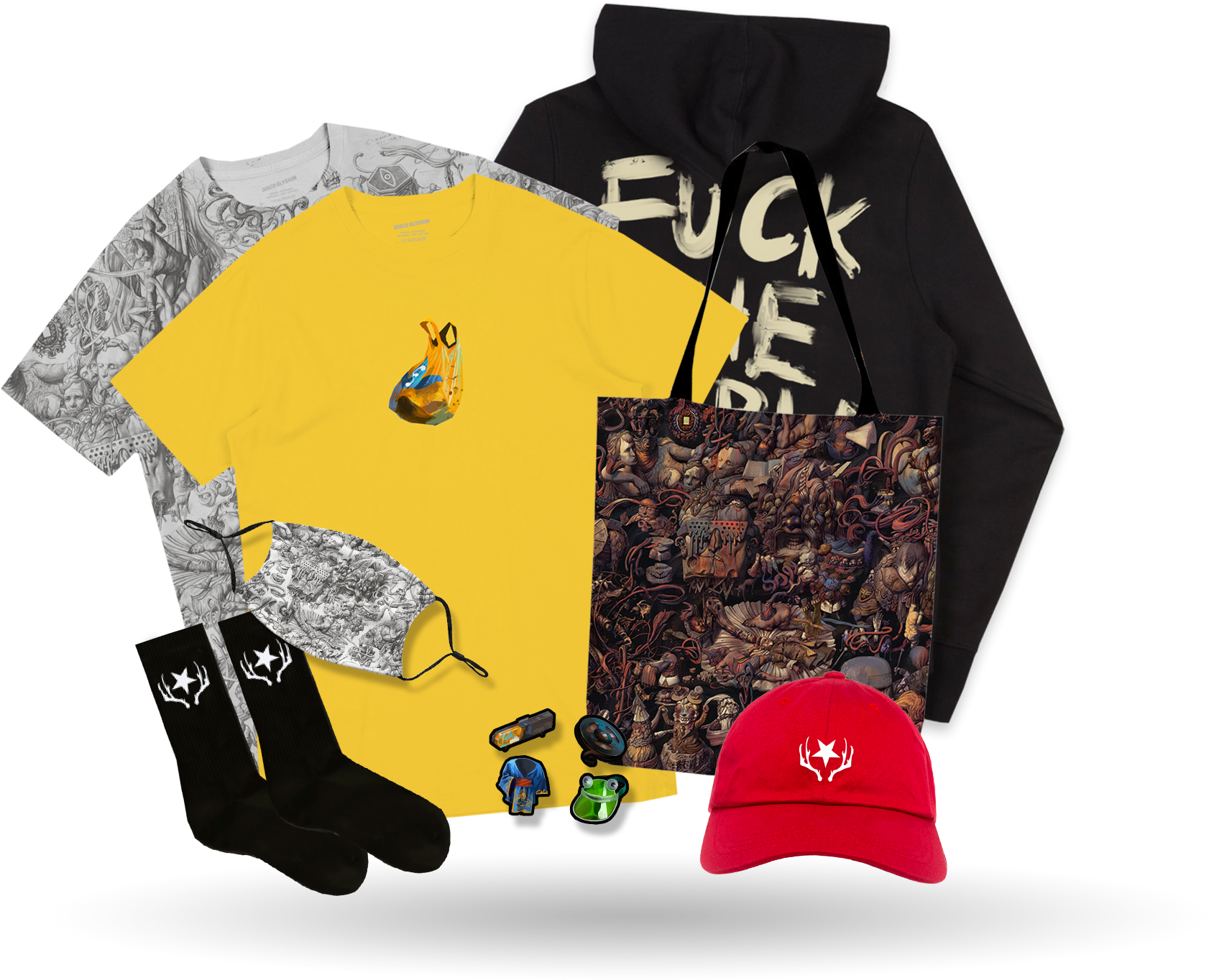 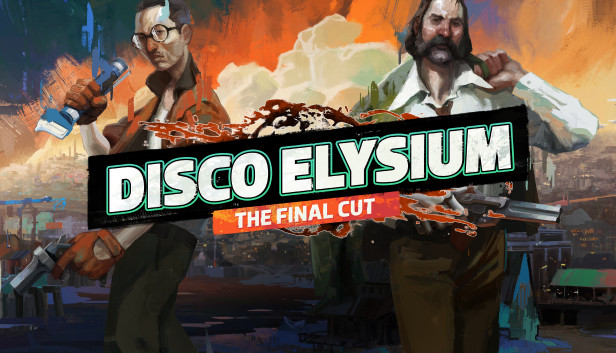 Save 40% on Disco Elysium on Steam

Disco Elysium is a groundbreaking role playing game. You’re a detective with a unique skill system at your disposal and a whole city block to carve your path across. Interrogate unforgettable characters, crack murders or take bribes. Become a hero or an absolute disaster of a human being. 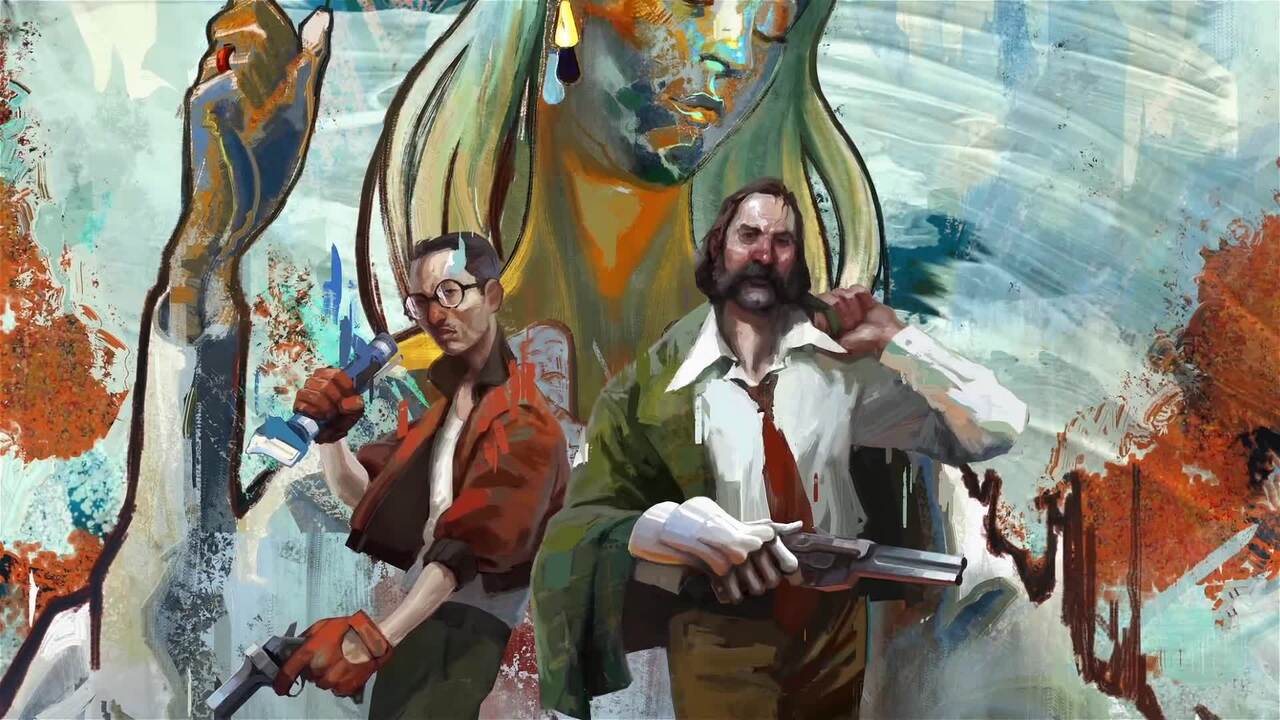 "Aren’t all deaths equally dumb, in the end?"

When the game does come to PS5 and PS4 in March, it'll also come packaged with extra content. What can fans who have already played the game expect from those new quests and location? Are they designed to expand on the world or will they directly influence the main story?

We’ve added a few new things for players to discover here and there, but the heart of the new material are these political vision quests. These are four mutually exclusive quests, one keyed to each of the game’s four major ideological alignments. These quests (or some version of them) have actually been planned for a long time, but unfortunately they didn’t make it into the original release, so the Final Cut has been a great chance to revisit some ideas that have been on our minds for a while and really do them right.

By design, these quests won’t have a major bearing on the game’s main storyline. Really, these quests are meant to give players the chance to bring some of the story’s ideological themes to a satisfying conclusion and explore what’s really going on behind the political posturing that the protagonist sometimes likes to engage in.

I should also say that each of these quests is unique — they’re as different from one another as they are from any of the other quests in Disco Elysium. Some introduce you to new characters, some come with new items, others permanently change your UI or some other piece of the world. I really don’t want to say anything more about them than that.
Click to expand...