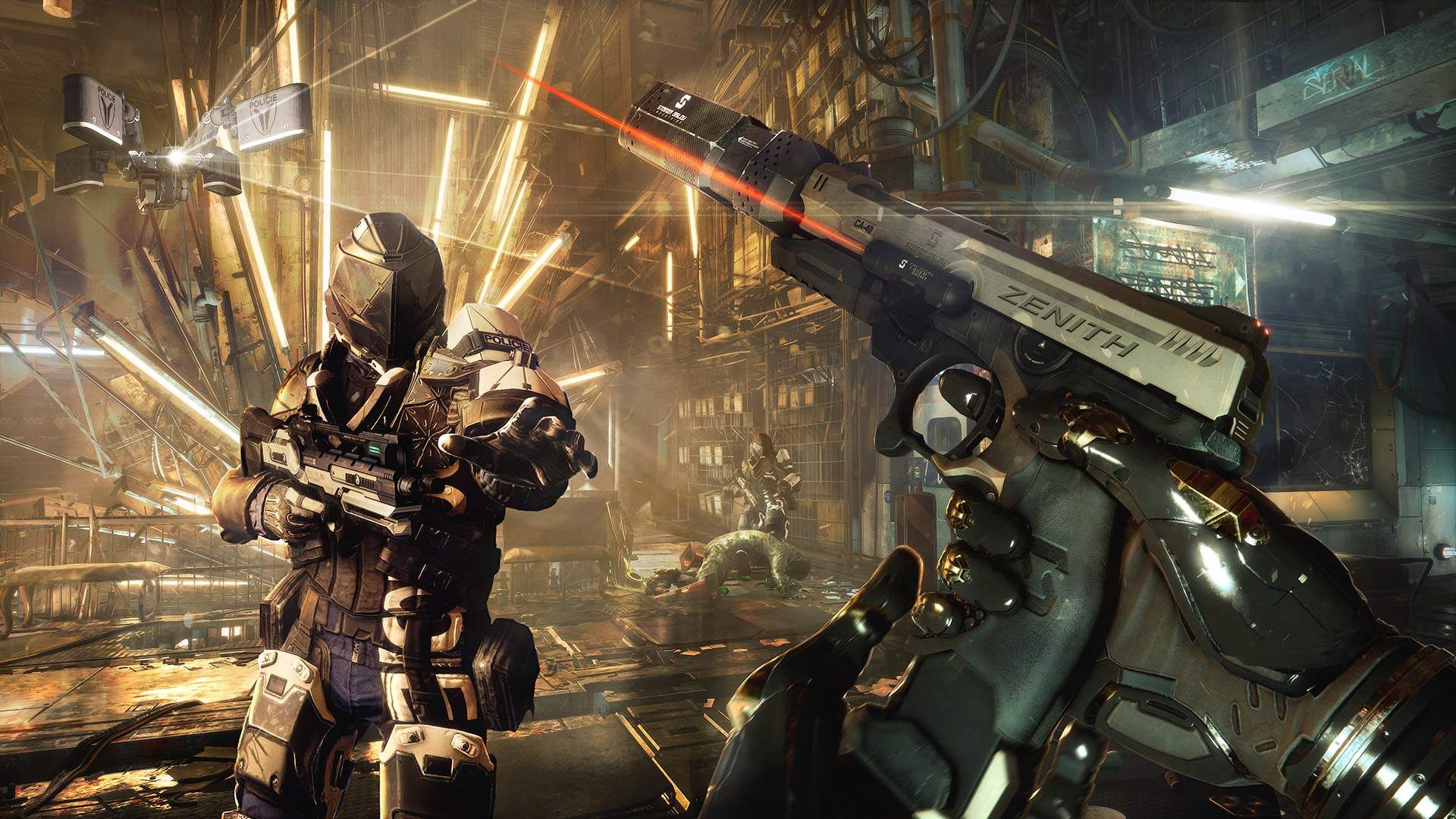 Compared to some of the largest RPG series of all-time, Final Fantasy reigns supreme.

Final Fantasy has sold 2.6x as much as the Monster Hunter series, 2.8x the Elder Scrolls series, 3.7x the Fallout series, 4.4x The Witcher series, 5x as much as the Mario RPG series (this includes all Paper Mario games, Mario & Luigi games, and Super Mario RPG, combined), 5.5x the Borderlands series, 5.7x the Kingdom Hearts series, 7.2x the Tales series, and 15.4x the Persona series. 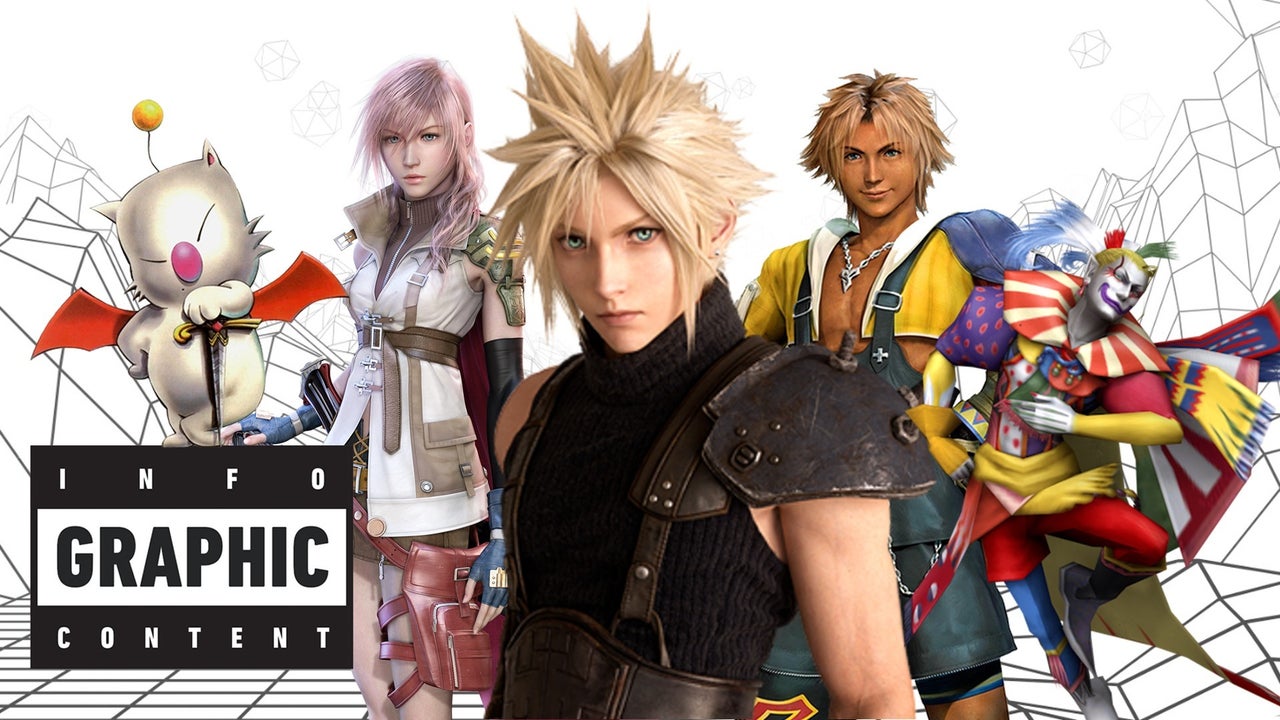 Final Fantasy has dominated the JRPG landscape for over 30 years. But just how much gil has the franchise stacked up?

According to senior MST Financial analyst David Gibson, the reason Square Enix sold Crystal Dynamics and Eidos-Montréal is relatively simple: between the Marvel Avengers and Guardians Of The Galaxy they lost the company $200 million.

At first, Embracer Group, the $11 billion company that bought Tomb Raider and the rest, said relatively little about the sale but in an investor call last night they stated that, pending Disney’s approval, they’d take over as publisher of both Avengers and Guardians Of The Galaxy