I come bearing tiny gifts of Bloodlines 2 drama from stuff made available by one drunk person at a media event in Brighton, UK. This was back in August. I don't really have anything better than this as a "source" so if you want to tell me to fuck myself, I completely understand, but I see we're having fun with the CDPR 4Chan post so why not this as well.

1. The Chinese Room is in fact the new studio for Bloodlines 2. This wasn't The Chinese Room's choice. This was Sumo, their parent company's choice. Some in the studio aren't happy with this due to being treated like a boutique studio who can turn around some disaster into an RPG but they're trying hence why they're going on a hiring spree for a new branch they've opened up.

2. Hardsuit Labs sent Bloodlines 2 in a over a thousand zipped files that were randomly numbered. Some say it was because Hardsuit Labs were disorganized. Others say they did it as a "fuck you." Either way, the final verdict on Hardsuit's game from Paradox was "not fun." Others say it was a "total disaster."

3. The Chinese Room are going to try to re-use whatever assets they can. The writing, the missions, the characters are all being done from scratch. I don't know if they're going to keep some of the characters that have been shown off to the public but basically, it's safe to expect a different story set in Seattle.

4. Like any project hand-over, most of it had to be thrown out. The lighting from Hardsuit's version was, "completely fucking broken."

5. Hardsuit did """"""""finish"""""""" the game. It was technically playable from beginning to end and content complete.

6. The Chinese Room has got like ~2ish years to get this game out the door. Mostly junior staff are working on it.
Click to expand...

AMNESIA: A MACHINE FOR PIGS - Ragequit.gr

EVERYBODY'S GONE TO THE RAPTURE - Ragequit.gr 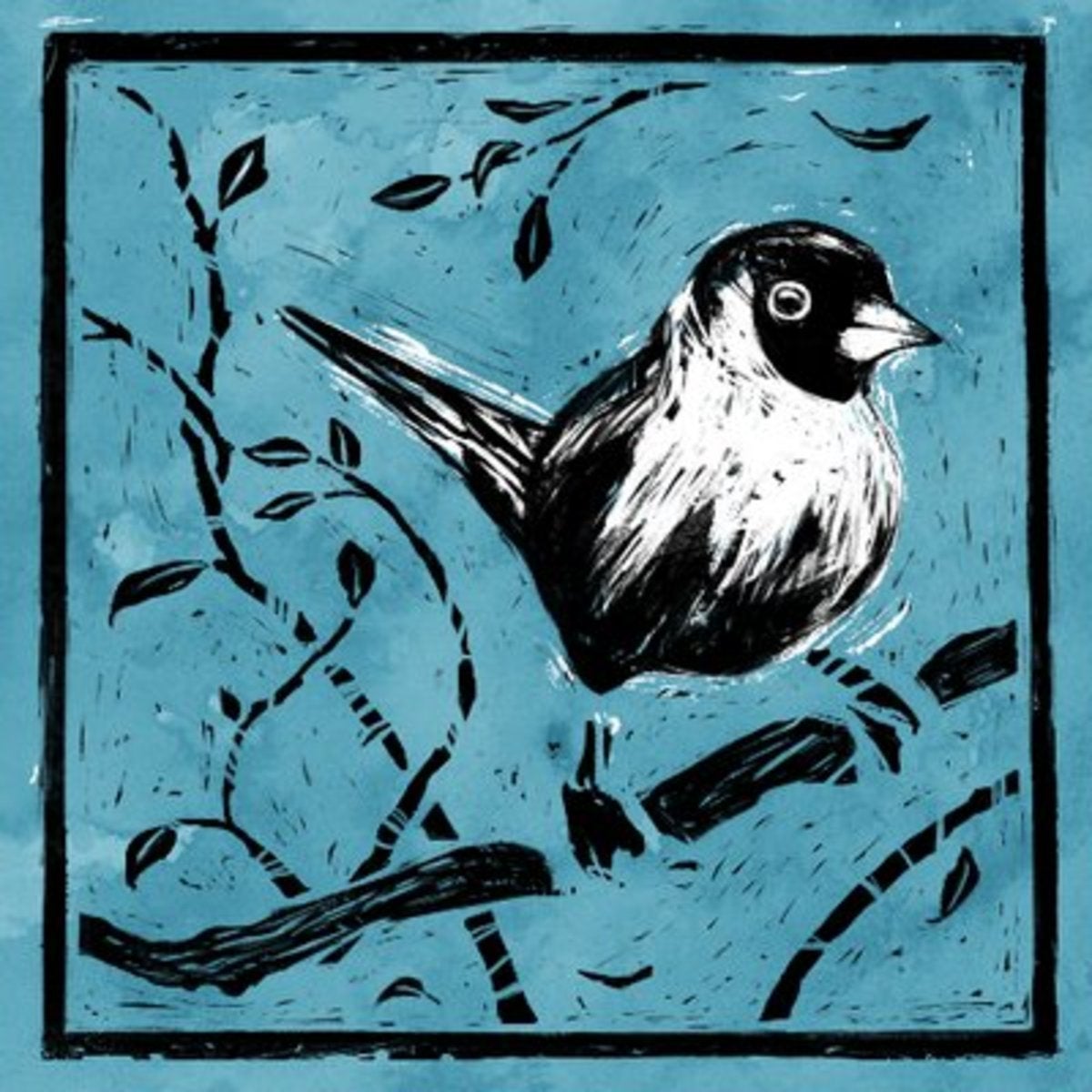 The Chinese Room has grown 10x since Sumo acquisition

The Chinese Room has increased its team size by a factor of ten since its acquisition by Sumo Digital last year.Sumo bo…

Working with the talented devs at The Chinese Room to craft entertaining player experiences.

The Chinese Room team is growing, and we're looking for a special crop of programmers, artists, designers and producers who want to join us on our journey of creating the best story driven games in the business. 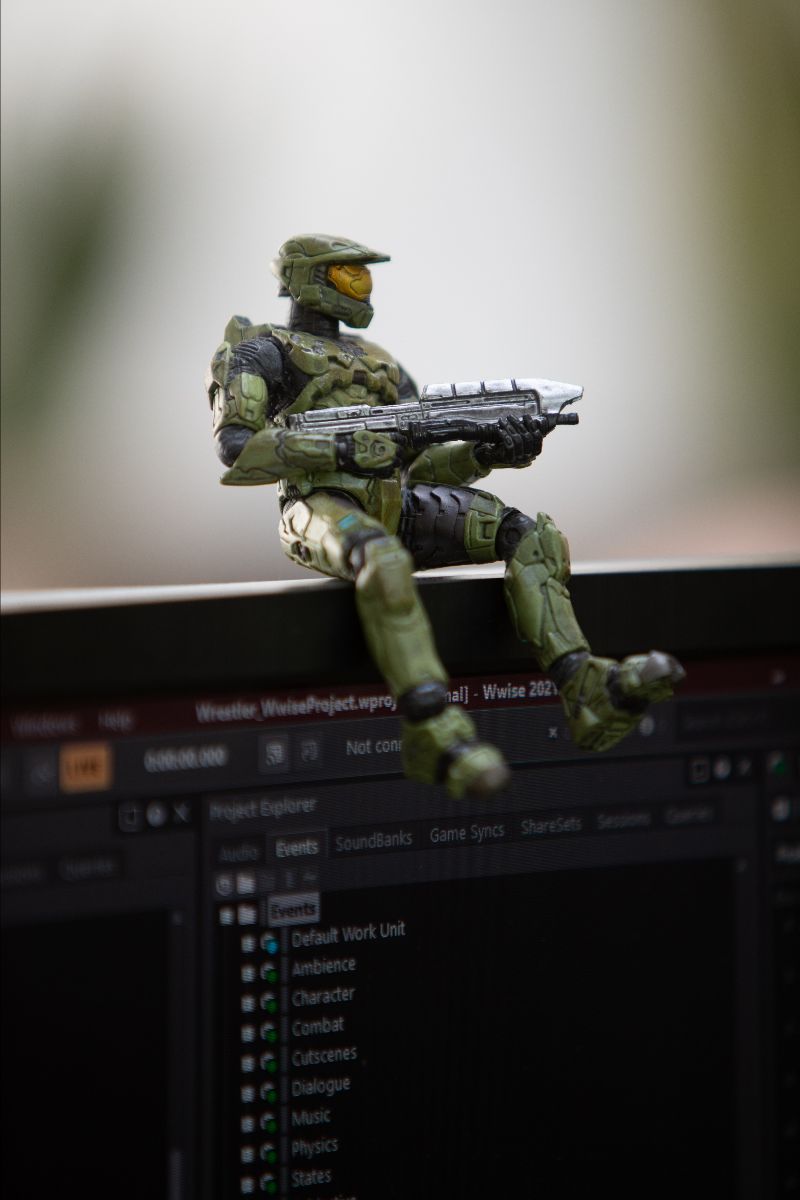 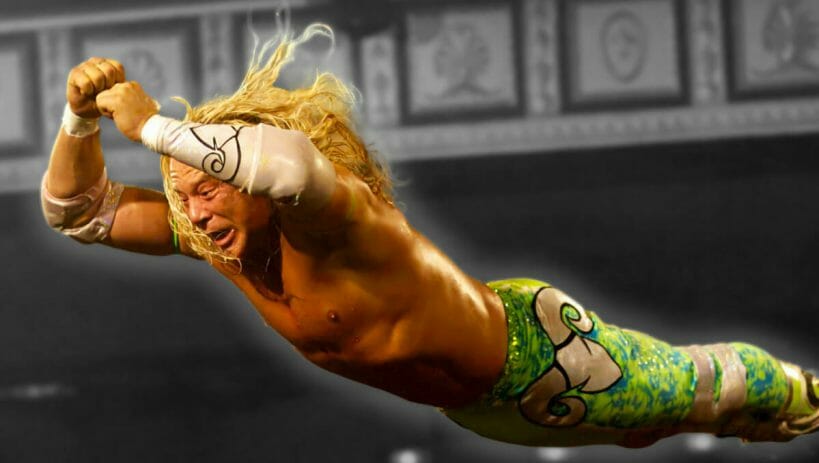