We knew that at some point, the remake of Final Fantasy VII would hit our screens. It's just that the announcement was a bit of a surprise.

According to Square Enix, the PC version of Final Fantasy VII REMAKE INTEGRADE (the upgraded version released this year for PS5) will be released on December 16, 2021 - less than a week away. Below is the announcement trailer, which even notes that it's an Epic Games Store exclusive, for an unknown amount of time.

RISE OF THE TOMB RAIDER 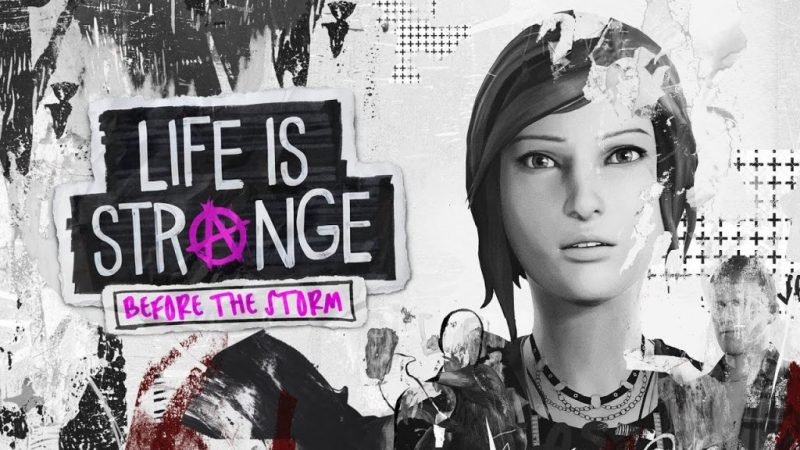 LIFE IS STRANGE: BEFORE THE STORM – EPISODE 1 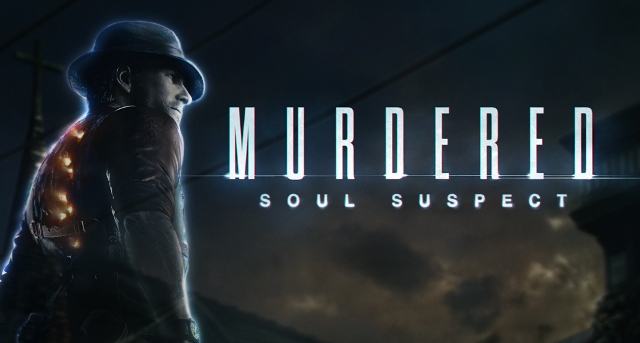 LIFE IS STRANGE: BEFORE THE STORM – EPISODE 2