Sony has announced the official release date for God of War on PC. On January 14th of the new year, PC gamers will have the opportunity to experience the adventures of Kratos and his son in the frozen lands of the Norse gods. The game's Steam page is already online and says that the game will support Nvidia DLSS and Reflex, fully customizable controls and support for Ultrawide resolutions and displays. Until then, whet your appetite by watching the official trailer for the PC version:

A dedicated PC gamer, Alexandros plays everything depending on the mood of the moment, but shows a preference for turn-based strategy, RPGs and considers UFO: Enemy Unknown as the best game of all time. Otherwise, he tries to hide his turtle-like reflexes by avoiding competitive multiplayer because, as he says, "it doesn't suit him" and is looking for ways to get the "Church of Gaben" recognized as an official religion in his country.
View thread (68 replies) 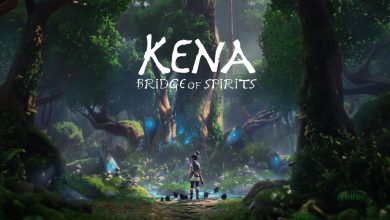 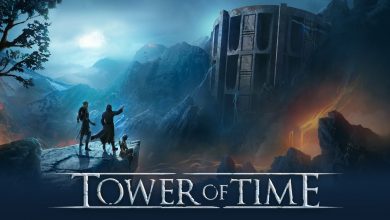