Rumours of a remake of Naughty Dog's classic title are now confirmed. Last of Us Part I is nearing the end of development for the PS5 version, which will be released on September 2, 2022. The remake is expected to contain significant improvements, both in the technical and gameplay aspects, and it's quite possible that the script has been tweaked (hopefully for the better).

However, the news that interests us is that the game is being developed for PC at the same time, which marks another break in the exclusivity of a historic title in the Sony ecosystem. It's currently unknown when the PC version will be released, though our guess is that it's very unlikely we'll see it this year, especially since we're (still) waiting for Uncharted: Legacy of Thieves Collection and Marvel's Spider-Man.

Therefore, early/mid 2023 is the most likely scenario. Until then, you can watch the announcement trailer here:

Lover of action, shooter, adventure, RPG's and sometimes racing games, he prefers mainly single-player gaming. Every now and then he breaks out into a multi, but he doesn't overdo it.
View thread (19 replies) 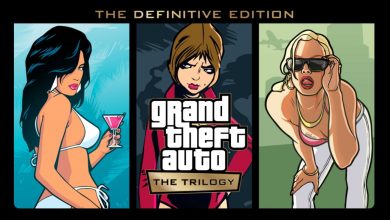 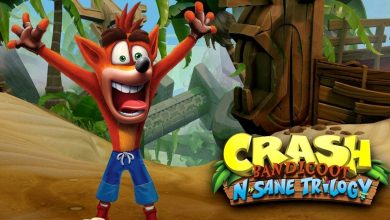 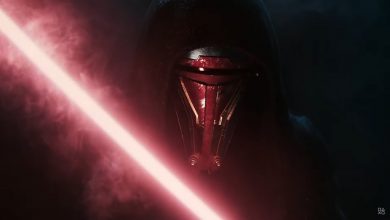 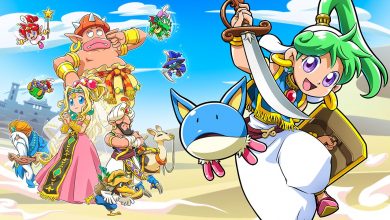