Among the announcements made by THQ Nordic at its presentation, the existence of a sequel to Outcast, perhaps one of the most special (and underrated) games of 1999, undoubtedly stood out.

After first following a remake of the first game, which was reviewed in detail by your favorite semi-dead site, Outcast 2: A New Beginning is now a thing. It's being developed by the same company that created the original game (Appeal Studios), and according to early reports, the story will be set twenty years later, retaining the same protagonist (Cutter Slade).

Exact information on the release date has not been made available. For now, the trailers below give an idea of what to expect. 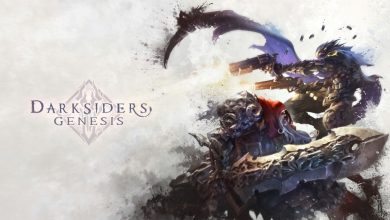 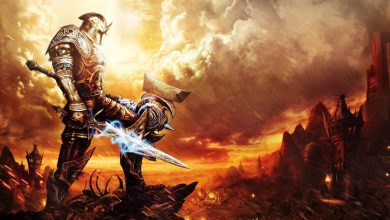 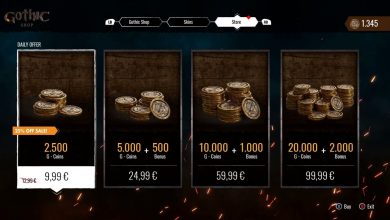