Endling - Extinction is Forever by Herobeat Studios is a survival game with a clear message about the need to protect the environment. It's a position I personally agree with, but since Endling is a computer game and not a manifesto, it has to be judged both by its gameplay aspect, and by how successfully it ultimately delivers the message it so clearly wants to give.

It's the second game we've featured in a short time, where we take on the role of an animal, this time a fox. Actually, the last fox in the world. But there's still hope, because our fox is pregnant, and within minutes of starting the game, she gives birth to four healthy fox cubs. From that moment on, she must protect them and also teach them how to survive in a world where nature is cruel and dangerous, but the thoughtless destruction of it by humans is the real nightmare.

The technical sector serves its purpose without being impressive. It successfully manages to hide the low fidelity through an art style that evokes a painting with rough lines and relatively bright colours, although the world is generally dull. The sound is a click above, with interesting melodies and clean sound effects, sometimes essential for spotting hazards.

Endling is divided into nights, during which we as a fox (and very soon our fox cubs will start following us around) explore the map - areas of which are gradually unlocked, most often simply over time and not due to our actions - in search of food, which is our constant concern, while avoiding traps, hunters, and fauna that in turn see our offspring as a meal. If we fail at any of this, it is very likely that our foxes will start dying off one by one, which does not result in game over but obviously leads to the worst possible outcome. At the end of each night we must return to our nest to rest.

Too soon, one of our foxes will be kidnapped by the mysterious Scavenger. This will force us to leave our comfort zone, and follow Scavenger's path guided by our strong sense of smell, which is sort of the game's campaign. The basic storytelling is done through fragmented images that we unlock by following the scent of the kidnapper.

I tried to describe the gameplay in some detail, before going into the review, because the truth is that I think Endling has problems, both in its gameplay and in its storytelling.

In terms of gameplay, a first and key issue is that it's simply not very interesting to be a fox chasing mice and avoiding owls. And that's the main concept of the game throughout its roughly four-hour running time, however complicated the situation becomes after the Scavenger appears.

A second issue is that I found navigation relatively difficult. I generally have a good sense of navigation in games, but here I was often lost. Although the game evolves into what looks like a classic 3D open world, it ultimately doesn't belong in that genre, as movement is on rails on two-dimensional paths that loop and intersect with other two-dimensional paths. It's not as complex as I might make it sound, but it's not easy to use either. The map is really valuable, but the need to constantly check it becomes tedious. I think a minimap in the UI would help a lot.

Third and last, I encountered some bugs that led my first playthrough to a disastrous failure, as my foxes wouldn't eat food that was in front of their eyes, and a scripted event didn't complete correctly, so I couldn't return to the nest. I gave the game another chance, and the second playthrough was successfully completed without any bugs, but until a patch is released, smooth operation cannot be taken for granted.

In storytelling, I have several objections. First, the whole "you're the absolute last fox in the world" concept is gimmicky, borderline emotionally extortionate, and most importantly for me, not given through the game itself - we know this because the developers tell us so on the store page. The more observant players can spot a sign informing them that things are far from rosy for foxes, as well as many other animal species, but they still have no reason to assume that this is something that applies to the entire planet.

Second, the story of Scavenger is given in an overly abstract and fragmented manner. No clear and coherent narrative can be given through about 20 static images. Perhaps this is intentional on the part of the developers, in the sense that a fox is not the best detective in the world, but an animal that can neither understand more nor care about anything beyond its cub. But the point is that the player cares... until he stops caring, which can't be accounted for as "success because that's how it's realistic". I have to point out, though, that at the end of this narrative thread, when Fox and Scavenger eventually meet, just before the game's Epilogue begins, the story finally manages to gain human interest and emotion. As I will explain below, this powerful dramatic climax to an otherwise anemic process is ultimately characteristic of Endling.

Endling bets a lot on the emotional connection between the player and the foxes. It's the part that makes reviewing such a game difficult, because everyone will experience it differently. I can only quote my own experience, and say that for me, this did not happen. The foxes are cute as cute can be and have all the makings of melting the icy hearts of gamers used to chasing demons in DOOM or ravaging newbies in League of Legends... but for me, it never went the extra mile to feel them as more than a gameplay mechanic, to experience it the way I experienced, say, The Walking Dead Season 1 when I was fighting for Clementine's fate. I don't think the comparison is unfair, because I believe the developers are aiming for the exact same result.

All of the above could reasonably lead one to conclude that Endling is on the borderline between failure and utter mediocrity. But the game has one last ace up its sleeve, the Epilogue. The last ten minutes of Endling achieve what the previous four hours combined fail to do, create full emotional charge, suspense, anger and ultimately reflection on the relationship between man and environment. Is this enough to elevate Endling as a whole? In cold logic perhaps not, but having just experienced the truly intense emotional experience of the Ending, my final answer is yes.

The shocking ending saves the day for a game that otherwise doesn't rise above mediocrity in any of its individual elements. 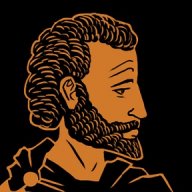 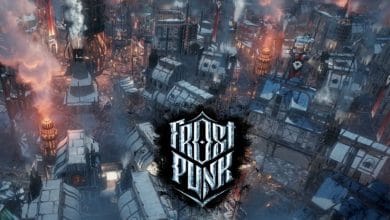 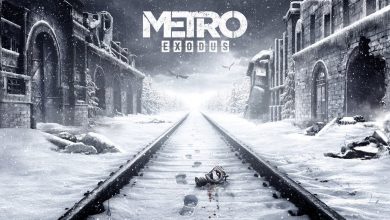 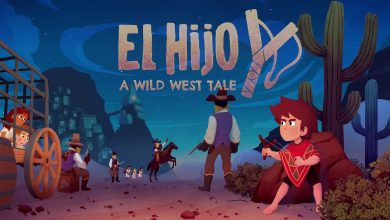 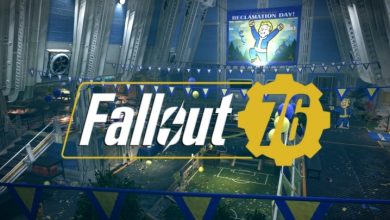