You could hardly release a better sequel for the perennial Streets of Rage series from what we played last year. Sure, there were and there still are objections to that, especially from older players who perhaps were expecting something different. However, the game was extremely well crafted and well thought out to a large extent, while at the same time, the developers LizardCube and Guard Crash Games, listening to the fan's comments, took it upon themselves to improve its shortcomings with regular patches.

The biggest improvement so far, about a year after its initial release, is the DLC Mr. X Nightmare, which is a good example of how DLC's should work in general. That is, adding content that actually benefits the game rather than deliberately "cutting" content that wasn't included in the first place for commercial reasons.

The release of the Mr. X Nightmare DLC comes with a big patch, which applies to all owners of the game without exception and adds another difficulty level, Mania+ (good luck to those who try it), alternate colors for the characters, an extensive tutorial mode and several tweaks and refinements to the behavior of all the characters (finally, Axel is not that slow-moving boat we saw in the original version).

In addition to the above, three new characters make their appearance with the acquisition of the DLC. Two are already familiar from previous Streets of Rage games (Max and Shiva), only this time they've been given full high definition form rather than the pixelated one, honor in the Mega Drive/Genesis games, while the brand new addition is Estel, the boss that plagued us in the fourth and seventh level.

The new characters are truly remarkable, each with their own unique style and requiring a different approach to how they tackle challenges. To illustrate, Max is a heavy guy, but his blows deal crushing damage and are ideal for crowd-control; Estel, with her sharp, horizontal blows, is excellent at covering the entire range of the screen; and the fancy Shiva is fast and deadly, but lacks the ability to use weapons (he just throws them directly at the opponents' head).

However, the "heart" of the DLC is the Survival mode, a roguelike design mode that features a beautiful and addictive implementation. Upon selecting our character (up to 4-player co-op or 2-player online, as always), the game sequentially places us on random levels/arenas (most of them are new, gorgeous and very dangerous), with the goal of - what else? - to beat them all. After successfully completing an arena, we have the option of gaining a permanent perk from among two or three available options. The perks can range from simply strengthening our punches with an elemental (poison/fire), enhanced weapons, AI player companion, to more high risk/reward perks, such as causing increased damage by 50%, but with no ability to perform a jump.

The perks are combined and stack up with each other, and on the plus side, they describe in detail what each one does, so we can build our character the way we prefer. Needless to say, the difficulty increases after each level, with traps and opponents multiplying, and there are quite a few times when we may have to face two randomly chosen bosses at the same time. These include clones of our characters, who are by no means despicable. The first time I encountered Blaze, she literally crashed me, so don't feel bad if you get the same.

It is noteworthy that progressing in Survival mode unlocks several new things that can be passed to the regular (Story/Arcade) game. Aside from the inevitable visual changes, new and alternative moves make their appearance, which appeal to existing characters and it's up to us whether or not to use them. Undoubtedly, in this way, the game becomes even more interesting, which is no easy task for the genre it represents.

So it's obvious that Mr. X Nightmare is a DLC that practically completes the game called Streets of Rage 4. There may not be any groundbreaking improvements in the graphics/audio aspects (some music themes are very good, though), but the gameplay enrichment is so apt and entertaining that it raises impressively the overall value of the game. Therefore, if you enjoyed Streets of Rage 4, there's no reason not to get this DLC, which, thanks to the new characters and Survival mode, is capable of keeping you busy for many hours.

A DLC that takes the value of Streets of Rage 4 up a notch. 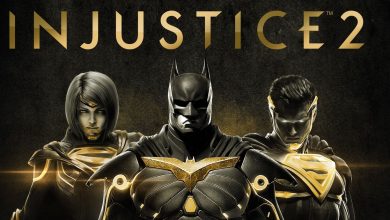 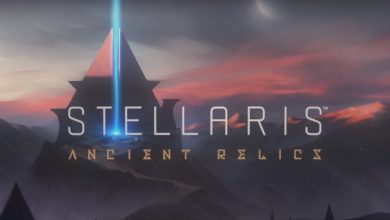 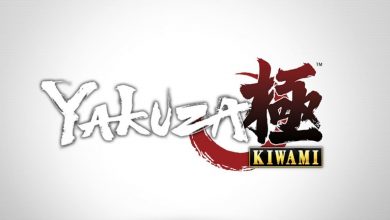