How would you like to see the famous wizard of myths Merlin in the role of... Dr Strange? In the game's world, Merlin is not just a wizard but a creature who can see all the different realities of an expansive multiverse. As he says in the game's introduction, "there are infinite worlds and infinite Camelot castles". In fact the developers have found a very clever way to explain one of the main features of roguelites games, the inglorious end of a run and starting over. An ancient evil threatens to destroy the entire multiverse and Merlin fights it across multiple universes, recruiting brave knights to carry out his plans. If the knights of one universe fail in their mission, Merlin writes off that universe and moves on to the next!

The Hand of Merlin belongs to the roguelite genre and has clear influences from games like FTL, XCOM and various titles with themes from the works of H.P. Lovecraft. The player is asked to choose a three-man team of knights and set out on a long journey that will take them from England to the holy city of Jerusalem and the final battle against the forces of darkness. In the Early Access version there are four different maps to traverse and an equal number of bosses that you will obviously have to take down. The journey progresses just like in FTL, you select the next node you want to travel to from the map and there you will encounter a random event with some sort of reward. The events have a strong flavor of choose your own adventure as they are text-based and interactive, so you have the ability to determine to some extent how things unfold at your discretion.

At some point the time will inevitably come for battle, either against primitive creatures or various naughty people who do not like you very much. The action then shifts to the tactical map where you face enemies in turn-based combat in the style of XCOM. In fact, The Hand of Merlin borrows from the Firaxis game several elements of the interface as well as some of the basic rules of gameplay, such as two actions per turn and seeking cover to protect against ranged attacks. As a result, you'll need almost no time to adapt if you've played any modern turn-based strategy game. The combat system lacks the depth of XCOM but I found it perfectly adequate for the needs of a roguelite game. On the plus side, even at this early stage of development the game has enough content to justify its price and you can complete a run from start to finish. During Early Access the developers say that they will add more random events, enemies, abilities etc to enhance replayability. They will also work on balancing in response to feedback from players.

Over the course of the run your units gain experience and level up, unlocking new and more powerful abilities. You can also upgrade their equipment to a higher level of quality, either by paying blacksmiths the appropriate amount of money or receiving better equipment as a reward for completing an event. Of course all progression is reset for the next run and you start over again, however there is also an element of permanent progression through the gradual unlocking of new characters (or veteran versions of old ones) and powerful spells with which Merlin can intervene in combat. So your progress through the game world will become easier with each run, but you will of course need luck to make it to the end.

At the time of writing I have spent about 18 hours on The Hand of Merlin, I managed to reach the final battle once but unfortunately I was defeated. My overall impressions are universally positive and now I'm waiting with keen interest for the final release because the game even now in Early Access is very addictive and pushes you for one more turn, one more node, one more level up. Fans of roguelites clearly ought to have it on their radar. 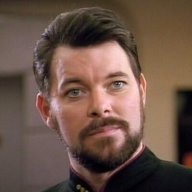 A dedicated PC gamer, Alexandros plays everything depending on the mood of the moment, but shows a preference for turn-based strategy, RPGs and considers UFO: Enemy Unknown as the best game of all time. Otherwise, he tries to hide his turtle-like reflexes by avoiding competitive multiplayer because, as he says, "it doesn't suit him" and is looking for ways to get the "Church of Gaben" recognized as an official religion in his country.
View thread (1 reply) 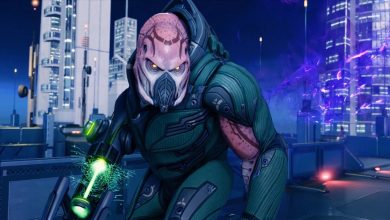 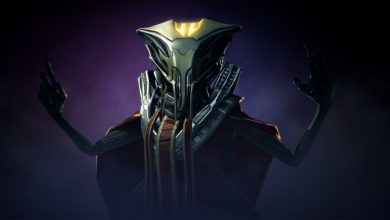 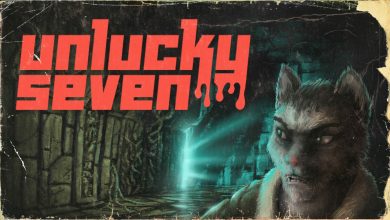