Headshot And Almost No Items Mod

With this mod you will be able to kill zombies like in cutscenes. With one headshot! Few ammo, almost none spray and no herbs but activates headshot!

Firstly let me say if you want Code Veronica remake, let your voices be heard, try to vocalize it to Capcom. After RE8 is finished those people will have to be put on another project, Ι actually do know Capcom listens to fan feedback more than many think they do, & after RE8 I think will be the most likely time Code Veronica may be put on the table if Capcom thinks there's interest.
Click to expand...

RE4 Remake's development began in 2018, and by the time it releases (aiming for 2022, but it may slip back further, who knows) it'll have been in dev for 4+ years. It has a larger team than the previous remakes, M-Two is the lead on this one (they helped a lot with RE3 also, but yeah Red Works were the leads there). RE3 was the first game M-Two worked on as a team, but there are various ex-Capcom and ex-Platinum people who work there nd something to be mentioned is M-Two were helping with RE3 for some practice rather than being as they also were working on RE4.
Click to expand...

You can bet your ass they were also following reception of RE3 REmake closely to see what worked, didn't work, etc. The project does have Shinji Mikami's full approval, his help here is limited because he's obligated to GhostWire right now but part of how this project even came to be was through his decision and talking with Capcom.
Click to expand... 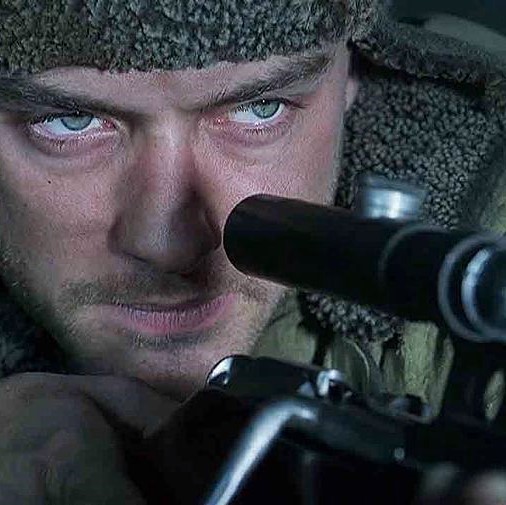 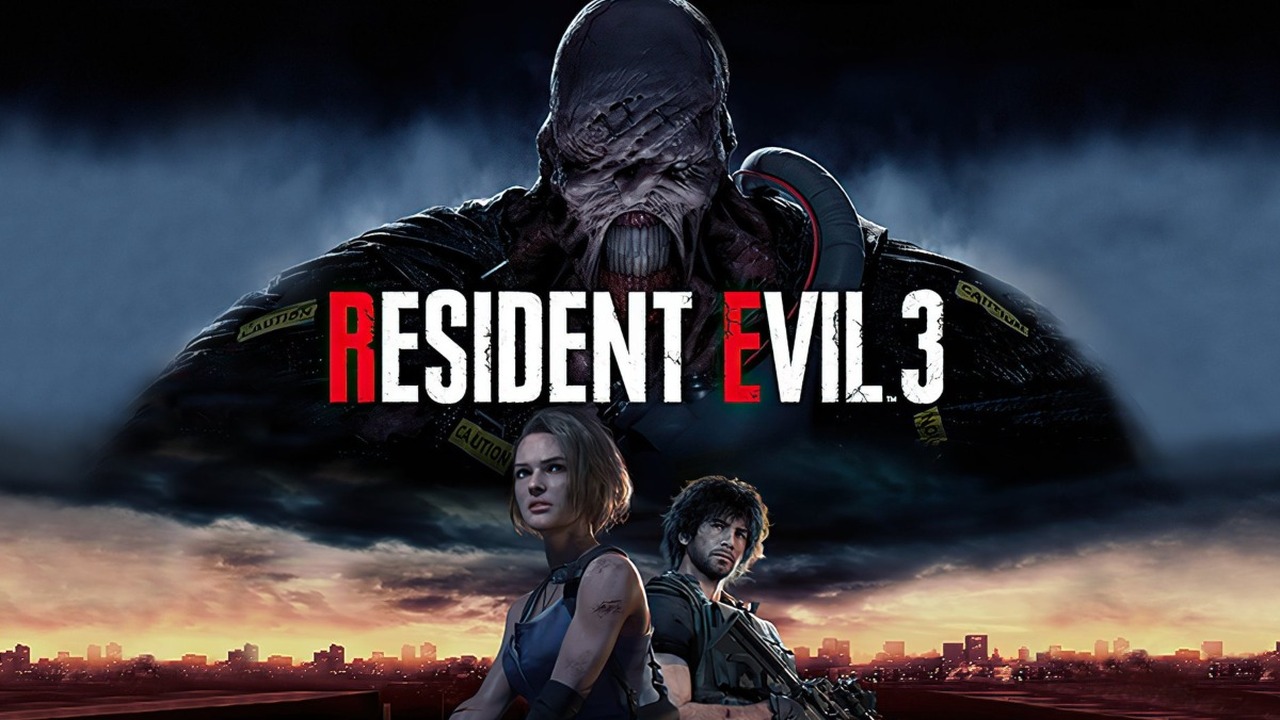 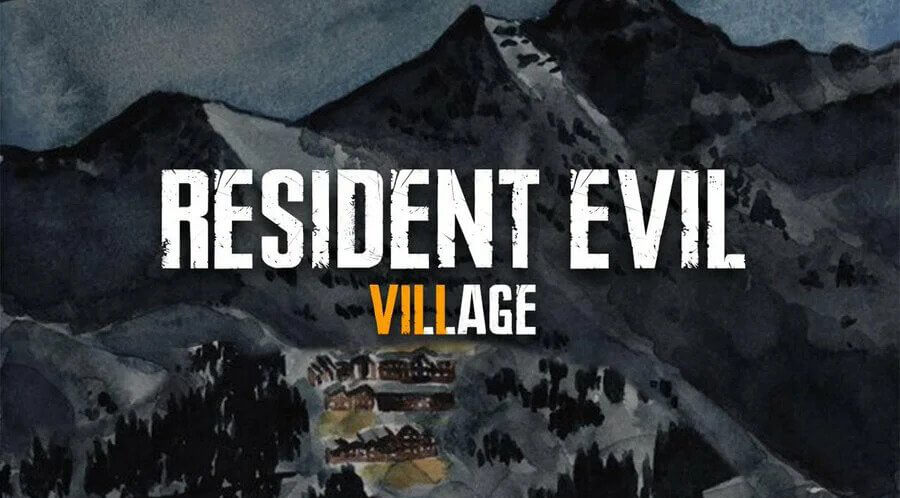 Resident Evil 8 will be the darkest & most gruesome RE to date, will have disturbing enemy designs

Capcom insider, Dusk Golem, has shared some new details about the next mainline game in the Resident Evil series, Resident Evil 8. 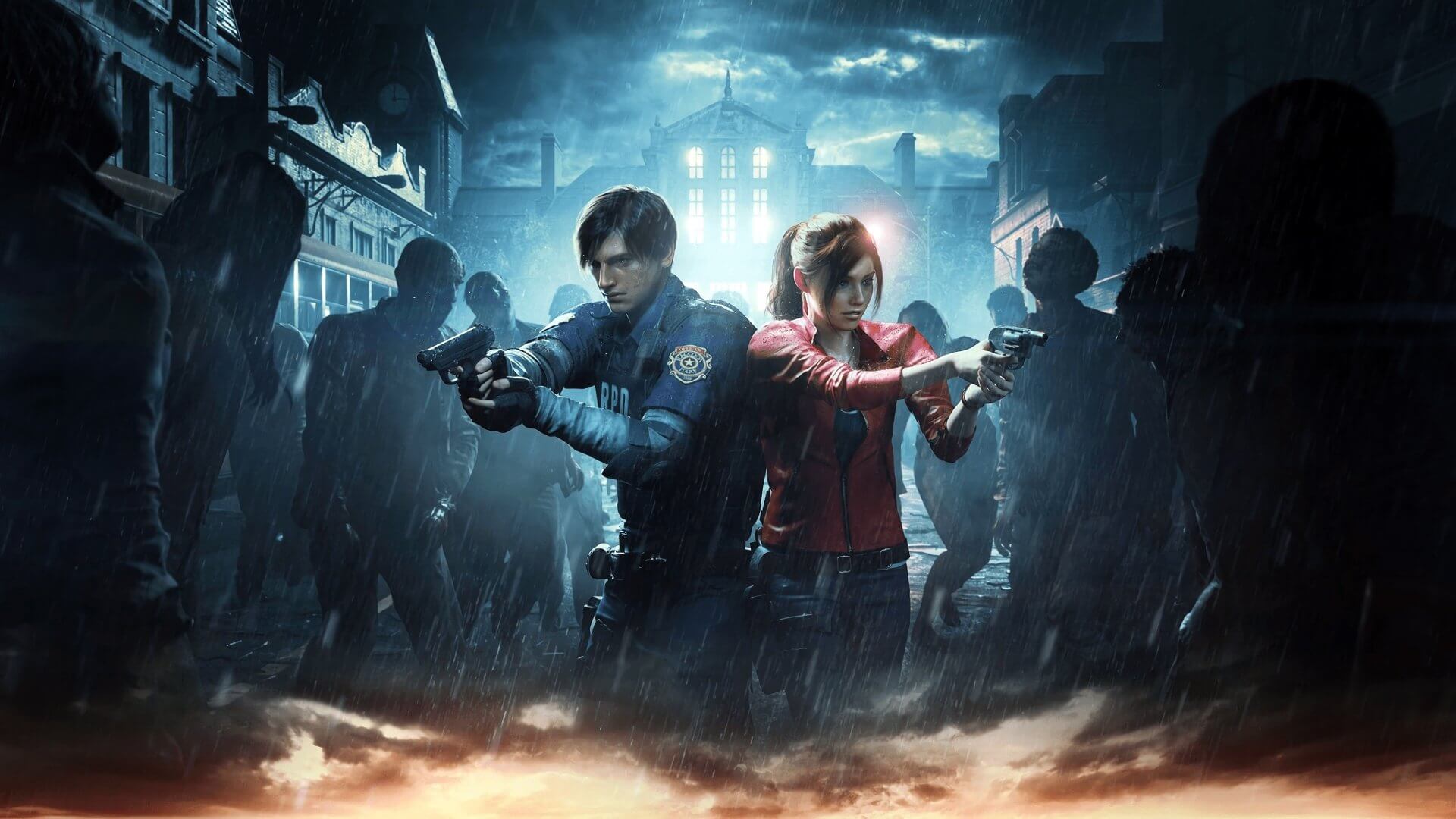 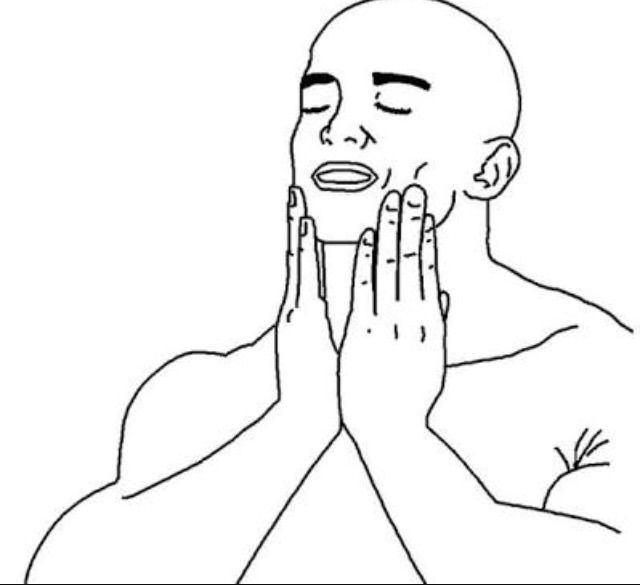 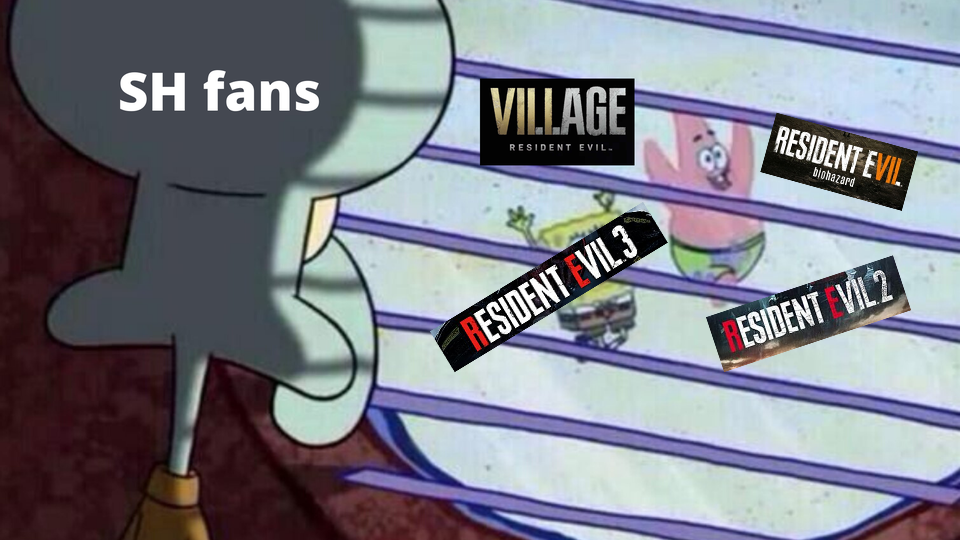