Stuff that is Interesting 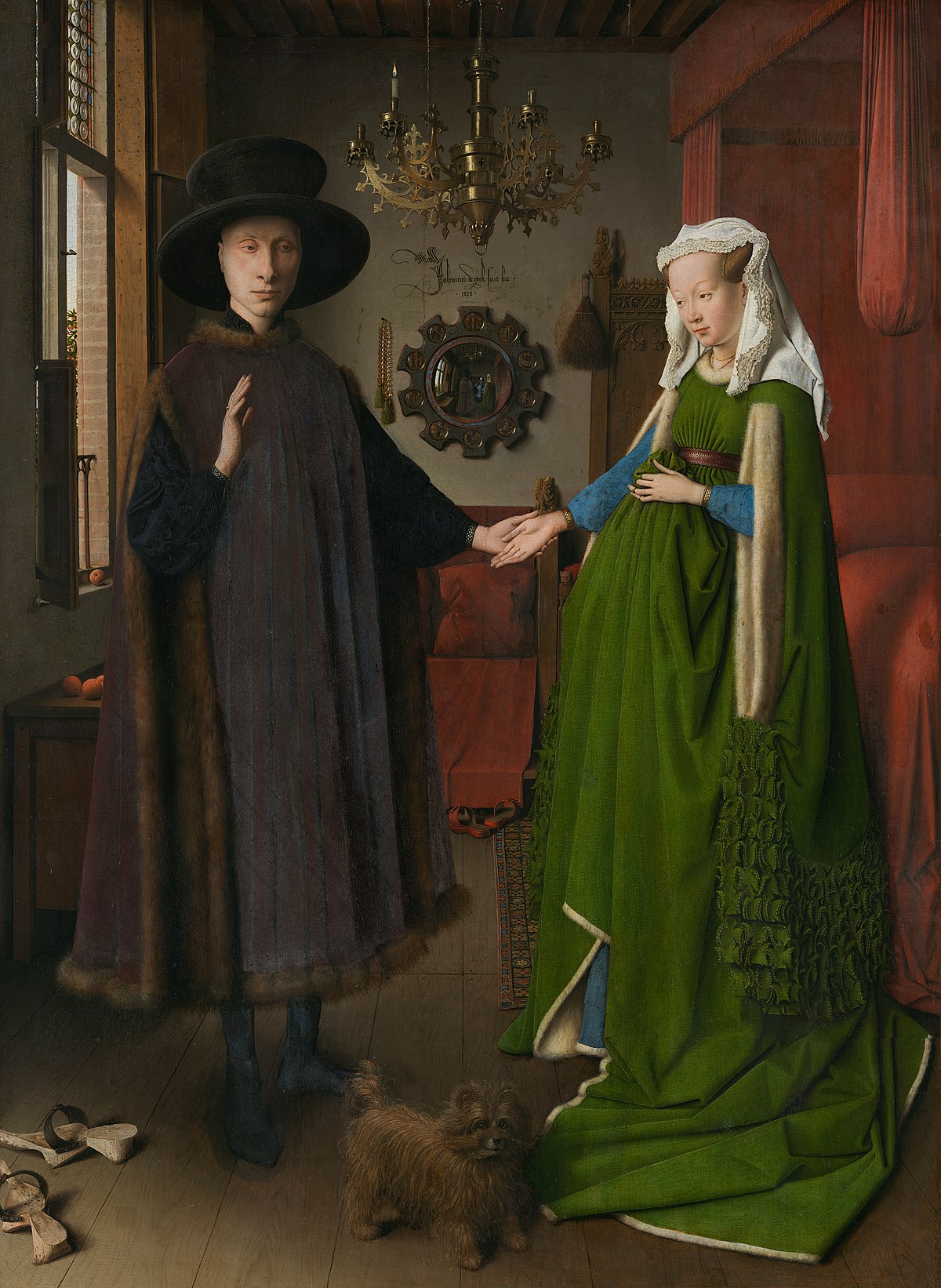 The small medallions set into the frame of the convex mirror at the back of the room show tiny scenes from the Passion of Christ and may represent God's promise of salvation for the figures reflected on the mirror's convex surface. Furthering the Memorial theory, all the scenes on the wife's side are of Christ's death and resurrection. Those on the husband's side concern Christ's life. The mirror itself may represent the eye of God observing the vows of the wedding. A spotless mirror was also an established symbol of Mary, referring to the Holy Virgin's immaculate conception and purity.[35] The mirror reflects two figures in the doorway, one of whom may be the painter himself. In Panofsky's controversial view, the figures are shown to prove that the two witnesses required to make a wedding legal were present, and Van Eyck's signature on the wall acts as some form of actual documentation of an event at which he was himself present.

According to one author "The painting is often referenced for its immaculate depiction of non-Euclidean geometry",[39] referring to the image on the convex mirror. Assuming a spherical mirror, the distortion has been correctly portrayed, except for the leftmost part of the window frame, the near edge of the table and the hem of the dress.[40]
Click to expand... 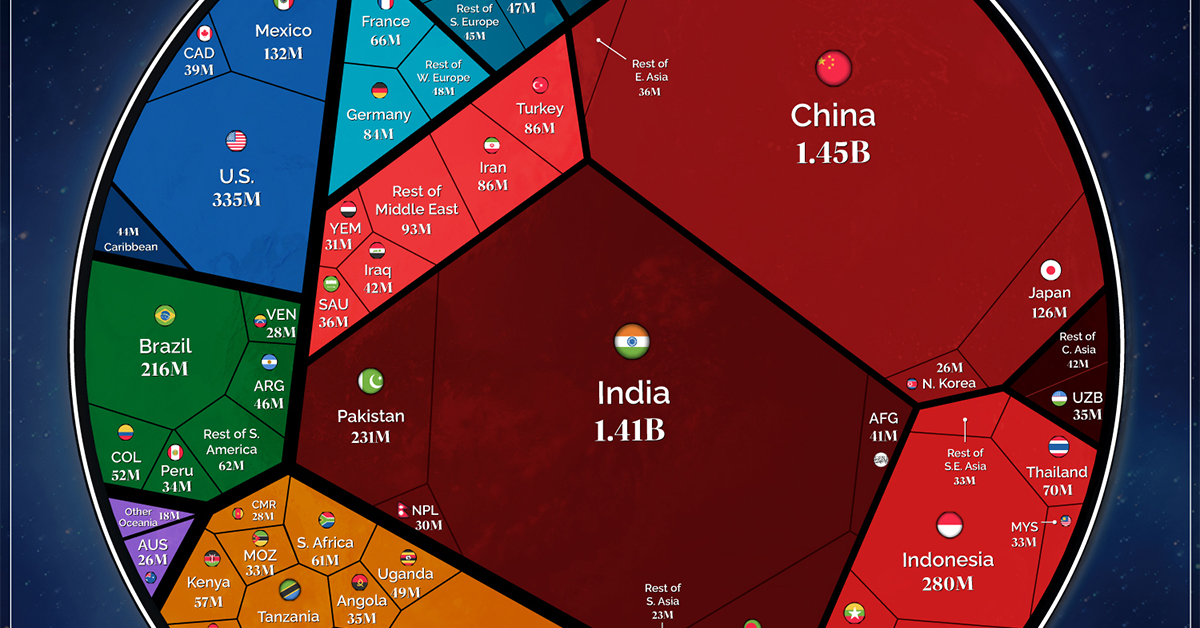 Visualized: The World’s Population at 8 Billion

Our population will soon reach a new milestone—8 billion. These visualizations show where all those people are distributed around the world 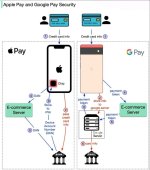 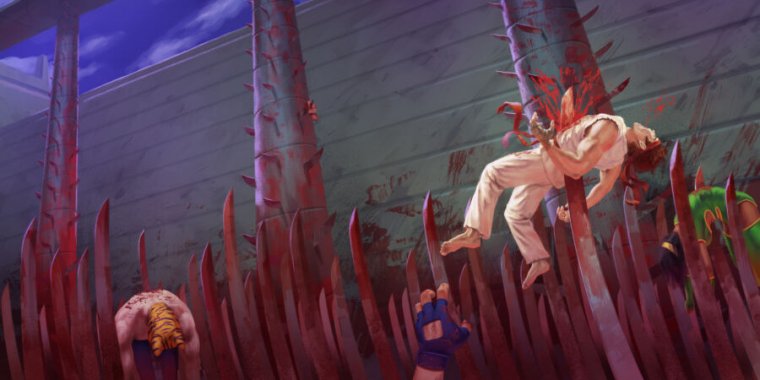 The actor who claims he co-created Mortal Kombat