As Remedy Entertainment announced, the beloved Alan Wake will be released again in a remastered version on 5th of October 2021.

We can't thank you enough for the love and support you've shown #AlanWake these 11 years… but I can try.

I wrote you a letter on our lovely, long-time fan site, @TheSuddenStop.

Welcome to Bright Falls, again, for the first time. ❤️ 🔦 This is for you. https://t.co/XasoyzjttL pic.twitter.com/SSSBRWpCwm

Although many would have expected/wanted a sequel, nothing has been announced at the moment, although with the release of the remastered version and its potential success on the new consoles (where it is primarily aimed, as the game will appear for the first time on a Sony console), anything is possible.

According to the game's writer, Sam Lake, the new version will not include any changes to the structure and content of the game, only visual improvements. Of course, this version will also include all the DLC released for the game ("The Signal" and "The Writer").

The remastered Alan Wake will appear exclusively on the Epic Store, though it's not clear whether this is a permanent or temporary exclusive for the specific online store. Judging by the history so far, it's probably the latter.

Lover of action, shooter, adventure, RPG's and sometimes racing games, he prefers mainly single-player gaming. Every now and then he breaks out into a multi, but he doesn't overdo it.
View thread (8 replies) 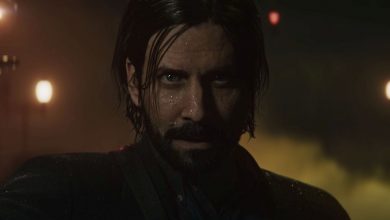 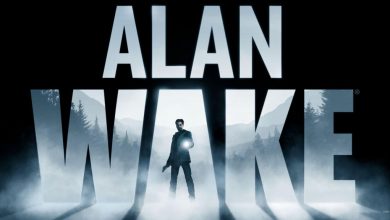 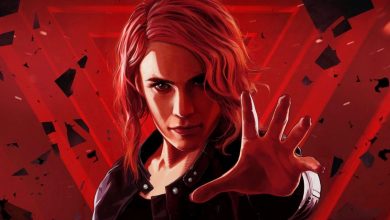