I will begin this review with a "disclaimer". Now, after years of the so-called narrative experiences being around, I believe that those who are going to engage in them do so knowingly, without expecting complicated puzzles, extended duration or complex gameplay mechanics. Having said that, I make it clear that South of the Circle is judged as such a title, along with its ilk, regardless of whether video games as a genre ultimately succeed in being the right fit for such a thing, relative to other mediums such as film, animation, or literature. This discussion, while interesting, is a whole other kettle of fish.

The story that SotC wants to tell us is about Peter, a meteorologist in the 60's, who in his attempt to reach Antarctica for research purposes in the middle of a strong storm, survives the crash of his plane, while his pilot is seriously injured. The inability to communicate on radio channels makes it clear that he will have to walk to the nearest research station in order to have any chance of rescue. The overwhelming cold and hardship he endures takes him into constant flashbacks between the present (?) and events of the past. The focus of his flashbacks is his relationship with Clara - a colleague of his - but also with his wider circle, his academic friends, the conservative, misogynistic and manipulative dean of the university, all the way back to his childhood.

Our participation in either the present or Peter's retrospectives is somewhat anemic. We are limited to merely controlling his pacing in one direction or making choices in some of the dialogue. These choices use some basic geometric shapes indicative of his disposition. He can be anxious, sincere, enthusiastic, etc.

For most dialogues the choices do not change the outcome but only the flow, but some of the choices and especially the promises we choose to make are marked as important. Being restricted to merely the part of controlling the hero's direction or a slight change in the direction of the particular vehicle he is driving, causes limited excitement truth being told. Nor do the mood symbols in the dialogue choices often match what the player would have in mind versus what Peter ultimately says. However, overall the quality of the writing and especially the professionalism of the actors lending their voices to the characters (including Anton Lesser who played Qyburn in GoT) are engaging despite the player's small involvement. The pace of the narrative and the gradual unfolding of the storyline keep the interest lively and the surrounding atmosphere of Cold War suspicion subjects the player to a constant game of guesswork.

The team at State of Play, the creators of SotC and the award-winning Lumino City, manage to touch on complex thematic cycles in the three-hour game. Among other things, the pathologies of academia are addressed, the stifling framework of academic production that many will surely recognize. In addition to the difficulties of writing that lead to burn out, a critical view is taken of the difficulties faced by women entering this male-dominated field in the 60's and the general conservatism that went hand in hand with the ambition of the respective administrator or the policing of attitudes under the threat of the withdrawal of funding. All these themes are further galvanized in the climate of suspicion and paranoia that prevailed during the Cold War and cause difficult situations in which Peter, an otherwise non-confrontational man, has to take a stand.

The color palette chosen, the thorough costume design, the vibrancy of the animation and the pastel minimalism contribute to a warm nostalgic effect that compensates for the small participation of the player as there is always something beautiful to please the eyes and the mind. At the end of the adventure a gallery is unlocked showing the drafts, storyboards and research of the period , indicative of a great care for the aesthetic field.

As for the story's conclusion, I will say that it relies heavily on the player's interpretation and those who try to interpret it should keep in mind the issues that SotC addresses and not expect a choice experience similar to The Walking Dead. Personally, I was initially disappointed but as the days went by, the story's conclusion stuck with me, I worked through it and it finally made sense. For those looking for a primarily narrative experience and are attracted to the combination of the 60's period with the themes of memory, guilt and survival experienced by the character will find an honest and memorable title in the price South of the Circle is offered for.

Aesthetically, pastel minimalism and melancholic music that coats the wilderness of Antarctica triumph. Beautiful story and bold themes. On the other side of the scales, little player involvement. 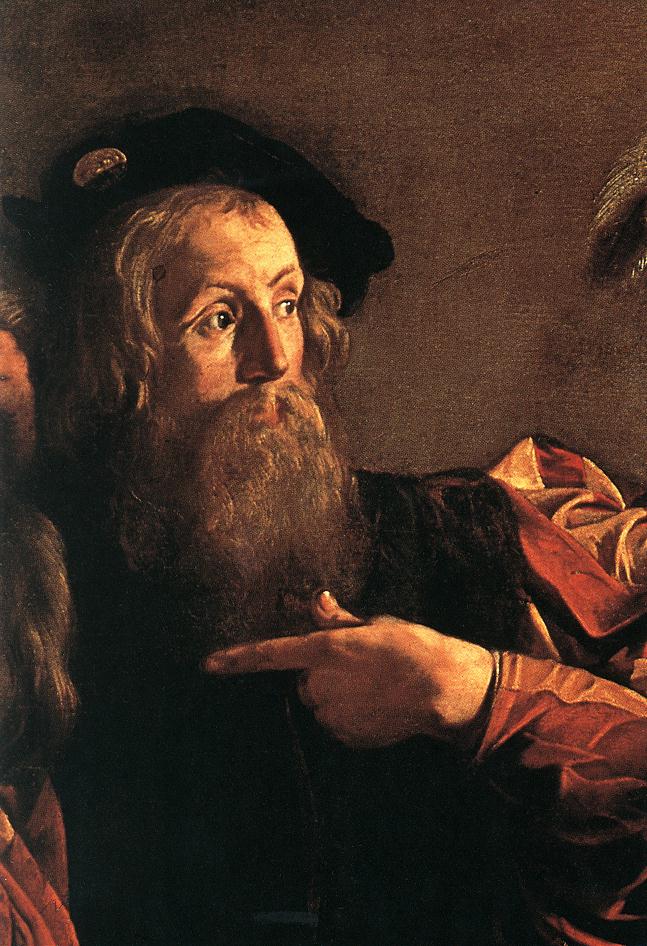 He entered the PC Gaming world at a very young age, thanks to the archetypal, larger Cool CousinTM and an Amstrad CPC, with a short break between 1995-1999. He is steeped in nihilistic thoughts, which he tries unsuccessfully to cover up, seeking answers to age-old questions across all genres.
View thread (6 replies)

Ken Follet’s THE PILLARS OF THE EARTH Book 2: Sowing the Wind